Moscow has bolstered its military presence in Donbas, intelligence report

Moscow has reinforced its 1st and 2nd army corps in Donbas with equipment and military personnel.

Russia’s military has stepped up its presence near Ukrainian borders in December, said Ukraine’s military intelligence in a report issued on Monday. 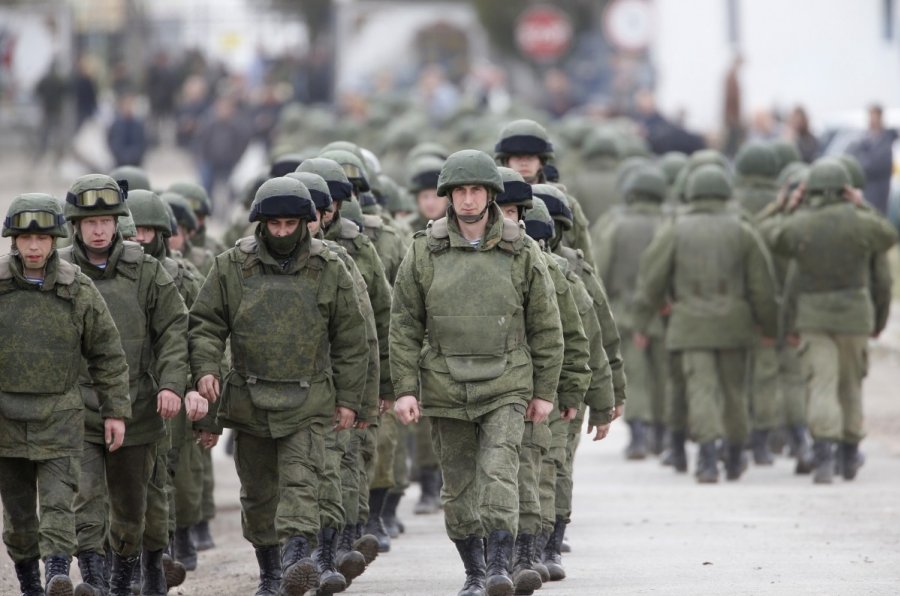 According to intelligence, Moscow has secretly provided its 1st and 2nd army corps with military vehicles, ammunition, electronic warfare equipment, fuel, and drones.

In December, Russian military and local separatists’ militia in Donbas got a bigger number of armored vehicles while there units were reinforced with new reconnaissance, artillery, electronic warfare specialists and marksmen who are either ‘Russian army regulars or mercenaries’.