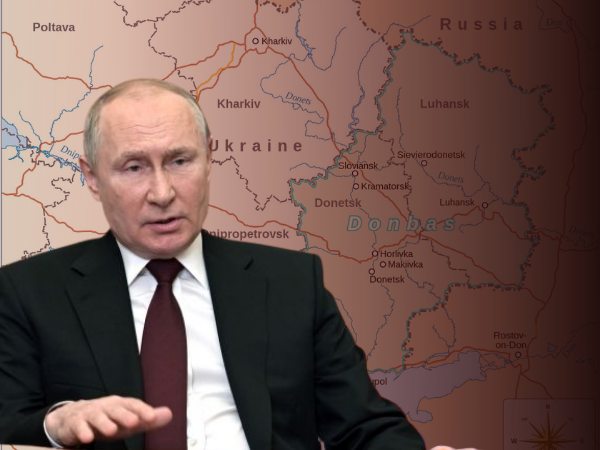 In what appears to be an ominous warning for Ukraine and the rest of world, the deputy commander of Russia’s central military district, Rustam Minnekayev, said Moscow plans to take full control of Donbas and southern Ukraine as part of the second phase of so-called ‘special military operation’.

The senior military official claimed  gaining control of Ukraine’s southern region will help Russia secure gateway to Transnistria in Moldova,  where, according to Minnekayev,  ‘there is also evidence that the Russian-speaking population is being oppressed,’ state news agency Tass quoted Minnekayev as saying at a meeting on Friday.

He also claimed the primal goal of the military advancements is to ‘set up a land corridor to Crimea and influence critical elements of the Ukrainian economy’.