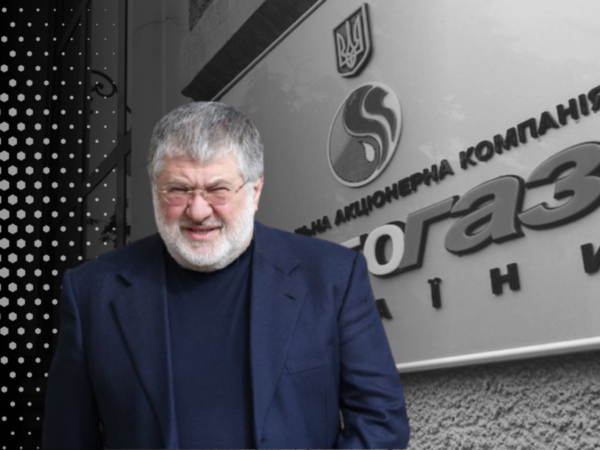 The settlement will see Ukraine giving oligarch Ihor Kolomoyskyi 3.5 billion cubic meters of gas, which is ‘a third of all the gas the state has stored for winter … while households are facing shortages, oligarch Kolomoyskyi is set to enjoy plenty of it’, said ‘European Solidarity’ MP Oleksii Honcharenko.

The agreement comes several years after minor shareholders of ‘Ukrnafta’ aligned with Kolomoyskyi filed a string of  lawsuits, alleging $ 4.67 billion in losses after the Ukrainian government ‘confiscated’ the company’s gas in 2007-2013.

According to Honcharenko, the returned gas will go to Kolomoyskyi’s ‘Dnirproazot’ fertilizer plant while the government will be yet again scrambling to find gas ‘turning to Putin, much like today they are begging Lukashenko for energy’, and Ukrainians will be left ‘praying for warm winter’.

Caving in to Kolomoyskyi can prove costly as the ‘the price of this gas story is $ 3.5 billion given the current prices’, said Honcharenko, adding it is on par with ‘100 billion hryvnas that roughly amounts to the 2022 budget of the Armed Forces of Ukraine’.

The ‘European Solidarity’ MP warned that the notorious oligarch’s ‘appetites’ are much bigger as he plans to walk away with ‘8 billion cubic meters of gas meaning that 3.5 $billion comes just as an advance payment’.