With the Russian pipeline complete, Ukraine is now set to gain some leverage with its certification proceedings. 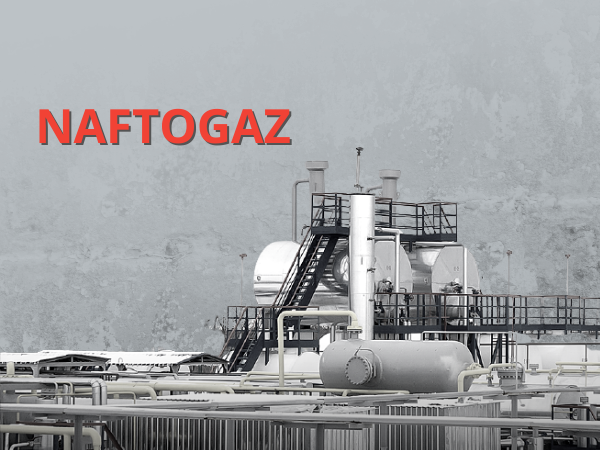 Ukraine has applied with German regulator to be part of Nord Stream 2 certification proceedings, said Naftogaz chairman Yuriy Vitrenko in a briefing Monday.

Vitrenko whose appointment was fiercely opposed by Naftogaz advisory board earlier this year said the company application comes in a bid to ‘lead struggle for energy security of Ukraine’ and ‘guard state interests’.

He argues  ‘Ukraine is affected as a transit country because Russia has used gas as a weapon’.

European unbundling rules require pipeline owners must be different from suppliers of gas flowing in it meaning Gazprom should allow third parties  to use Nord Stream 2, added Vitrenko.

The German regulator will have to address to Ukraine’s concerns over the pipeline provided Kyiv is granted involvement in Nord Stream 2 clearance procedure.