Christmas spirit turns sour in the city of Kropyvnytskyi on the news that several Nativity scene figurines were stolen from the the public Christmas market site.

The thieves took a liking to figures of lambs and a cow that were nowhere to be seen Monday, mere three days after the Nativity display was unveiled on December 17.

‘Why would one need it if it is no good for any barbecue’, said the mayor, adding he asked the local police to step up patrolling nearby to scare off thieves and pranksters. 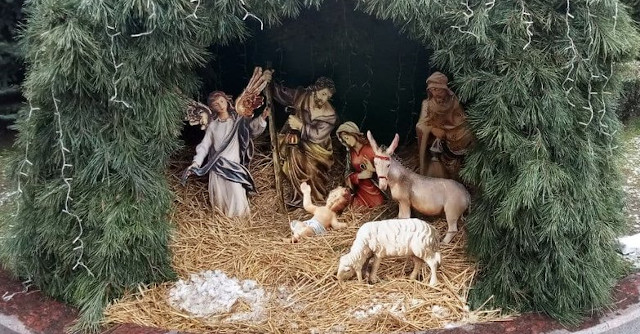 We should have kept this 15 days’ punishment of community service [for such misdemeanor offenses] to have someone sweep the streets afterwards, he added.