Ukrainian officials have discovered the sites of mass graves near Mariupol where Russian troops bury civilians from occupied Mariupol.

According to mayoral advisor Petro Andrushchenko, the aerial images revealed several lines of fresh mass graves, at least 30 meters long each, near the village of Mangush.

The bodies wrapped in plastic bags allegedly arrive to a new burial site from  Mariupol where they are hidden away at some special storage points.

Andrushchenko said it is ‘direct evidence of war crimes and an attempt to conceal them’. 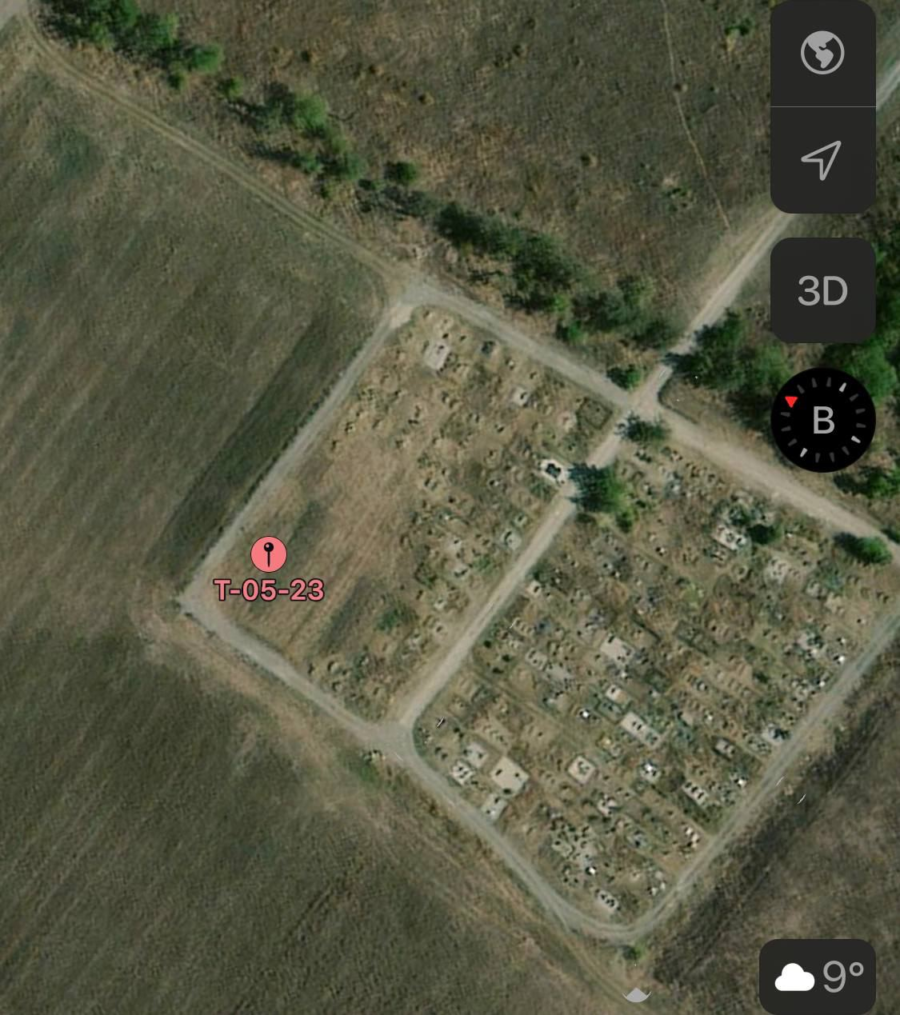