The opposition activist was detained in Minsk onboard a Ryanair plane that made an emergency landing in the Belarusian capital. A Ryanair plane flying from Athens to Lithuania made an emergency landing in Minsk because of alleged bomb threat.

On landing the plane was checked with no bombs found. The passengers faced security checks that saw Roman Pratasevich, a former chief editor of a Telegram channel Nexta, singled out and taken away.

In his messages before the travel Pratasevich reportedly claimed that he was spied on.

The plane was forced to divert from its route and land in Minsk on personal order from Belarus president Oleksandr Lukashenko. 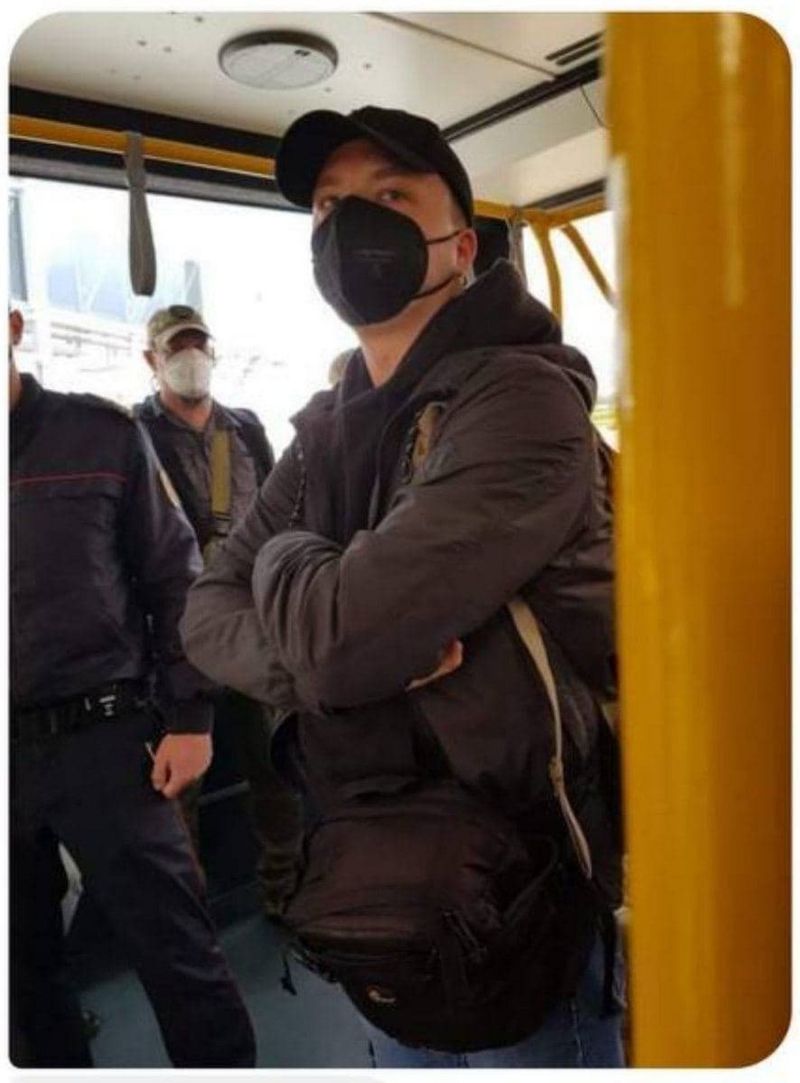 According to ‘Radio Liberty’, Pratasevich, who was listed on the Belarus official terrorists’ list, now faces charges of extremism, including organising mass riots and inciting social hatred

Belarus opposition figures fear that the detained activist may be sentenced to death penalty.