‘Nobody gets in touch with us, they just ignore our messages’, – Azov officer’s bride 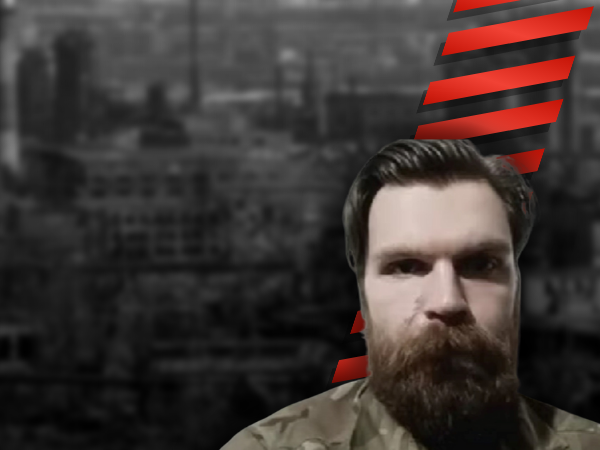 Illia Samoilenko is an intelligence officer of Azov regiment. Now, he is among the Ukrainian soldiers still defending Azovstal plant in Mariupol.

‘Bukvy’ talked to his bride Daria Tsykunova who offered her view of the situation in Mariupol.

Daria noted that so far no one from the Ukrainian or world authorities has tried to contact her or other wives and mothers of Ukrainian soldiers in Azovstal.

‘Nobody gets in touch with us, they just ignore our messages’, she says.

Moreover, Daria expressed the opinion that ‘the merits of Azov regiment and other combatants are being appropriated [by politicians]’, as Deputy Prime Minister Iryna Vereshchuk and President Volodymyr Zelensky call the evacuation of civilians from Azovstal their achievement.

‘They write about the heroic rescue of civilians, but in fact this was done by our soldiers, this was done directly by the military, who are there. This is the merit of Mr. Prokopenko [Azov commander], not of Ms. Vereshchuk’, Daria claims.

At the same time, she is grateful for the support of Ukrainian pop stars and ordinary people. 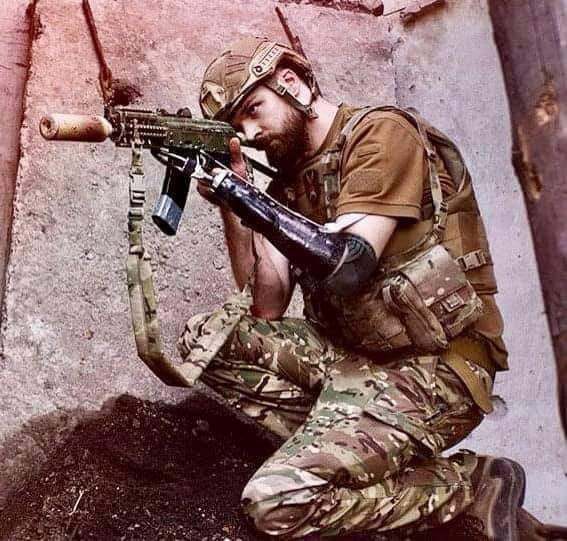 ‘Azov are brilliant soldiers who are performing incredible tasks now and we have to perform an incredible task for them, that is, to organize an extraction of the Azovstal garrison’.

Daria does not know whether there are still civilians in Azovstal as it is classified information. She also cannot say anything about the evacuation of the wounded announced by deputy PM Vereshchuk.

Illia Samoilenko regularly gets in touch with Daria. He does not talk about his health, but she understands everything herself, because ‘they don’t have a normal nutrition and don’t have enough drinking water’. However, Illia is not going to surrender.

‘Illia never complains, he is a strong man, a strong person, and I support and respect him in this, but I as a woman, I really want this man, this superman to return home alive.’

Daria Tsykunova stressed that now every Ukrainian can contribute to saving the defenders of Mariupol.

‘Now the future of our military defending Mariupol depends on each Ukrainian, because we must make every effort to bring them back alive: sign petitions, go to rallies, record video appeals, tag Erdogan in posts. It all starts with one person, and each of us has an impact on the situation. That is why support is important.’

‘We need to hear the whole story from them and that is why extraction is needed’, Daria concluded.