On July 5, Russian strikes killed one and wounded three locals, including a two-year-old child.

Overnight, the invaders hit the city of Kharkiv with a missile attack with one of the rockets destroying an educational facility. 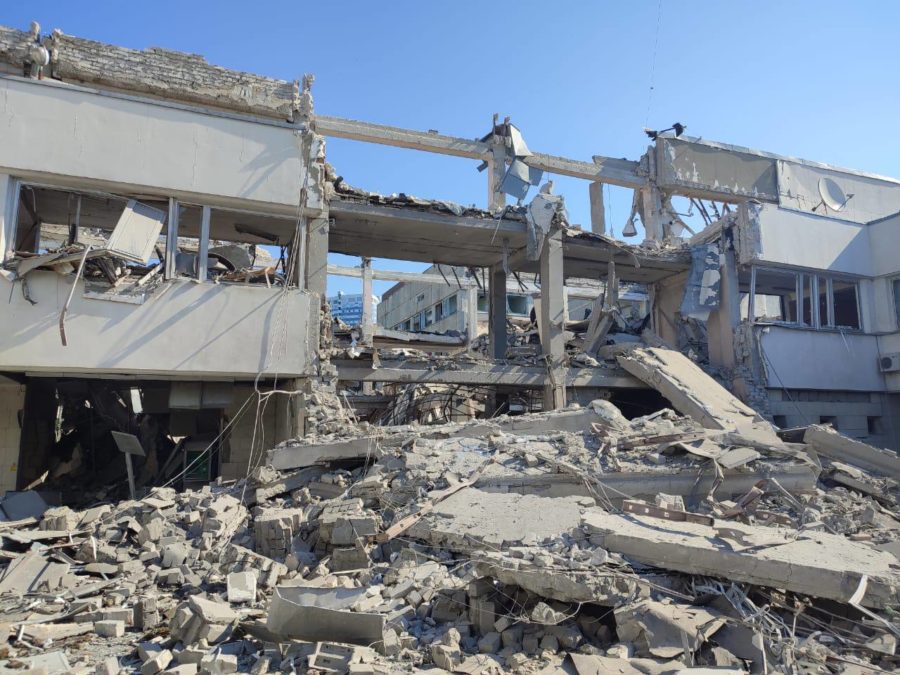