Region governor Pavlo Kyrylenko reported that during the overnight strikes one civilian was killed and at least five wounded. 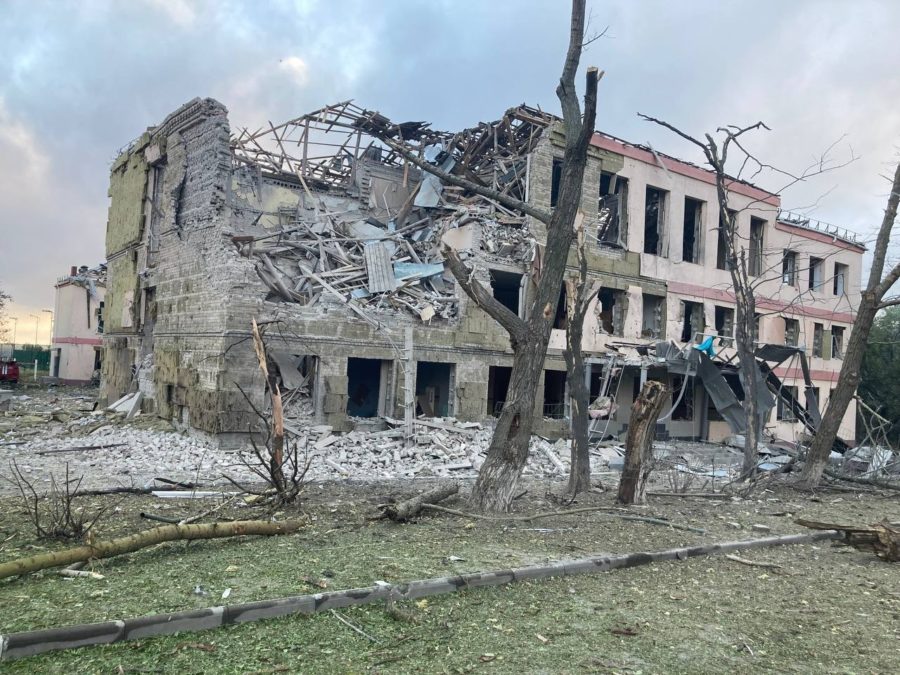 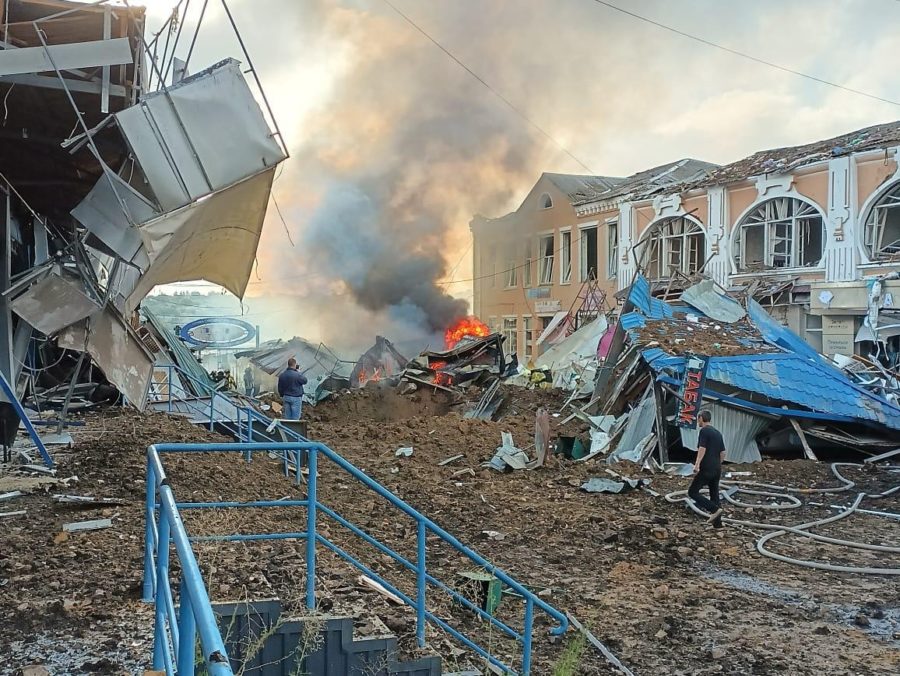 In addition, Kyrylenko stated that attacking residential areas, Russians use cluster munitions, which is prohibited by laws and customs of war.