One injured in a missile attack on Dnipro region,– local governor

It was a rough night and tense morning for people in Dnipro, said  local governor Valentyn Reznichenko as Russian missiles yet again targeted the infrastructure sites in the region.

In his statement on Telegram, the governor said the city was hit with at least 2 missiles –  one of them destroyed the transport infrastructure site while another one was shot down by Ukraine’s air defense. The downed missile caused a damage to two houses leaving one woman injured. 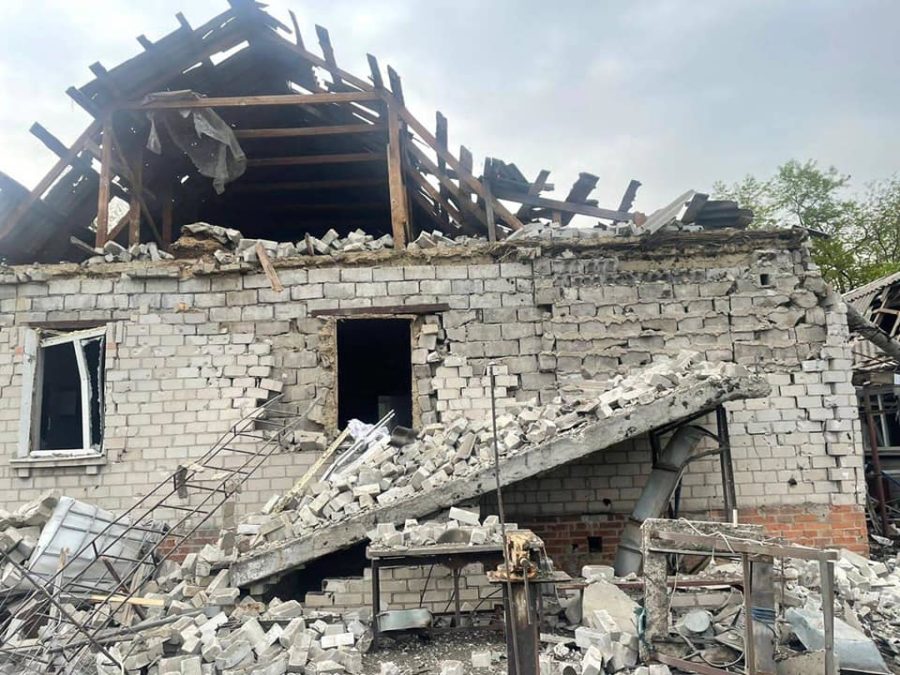 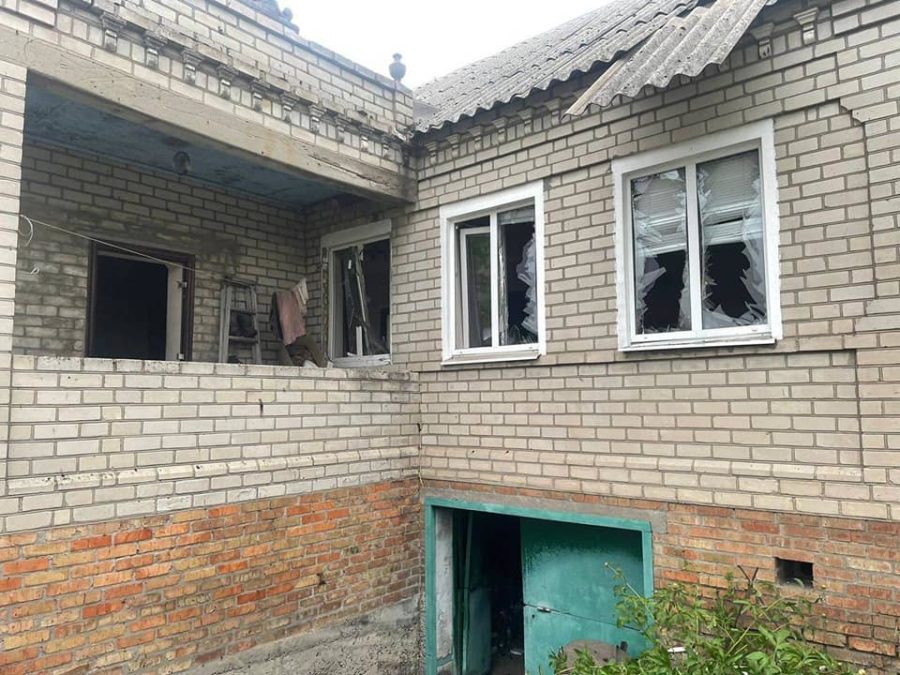