A new official ‘big emblem’ of Ukraine was supported by votes of 257 MPs in a special session at the Verkhovna Rada.  Vice-speaker Ruslan Stafniychuk unveiled the image in the Verkhovna Rada  stepping in for ailing former Ukrainian president Leonid Kravchuk who was earlier set to lead the presentation. 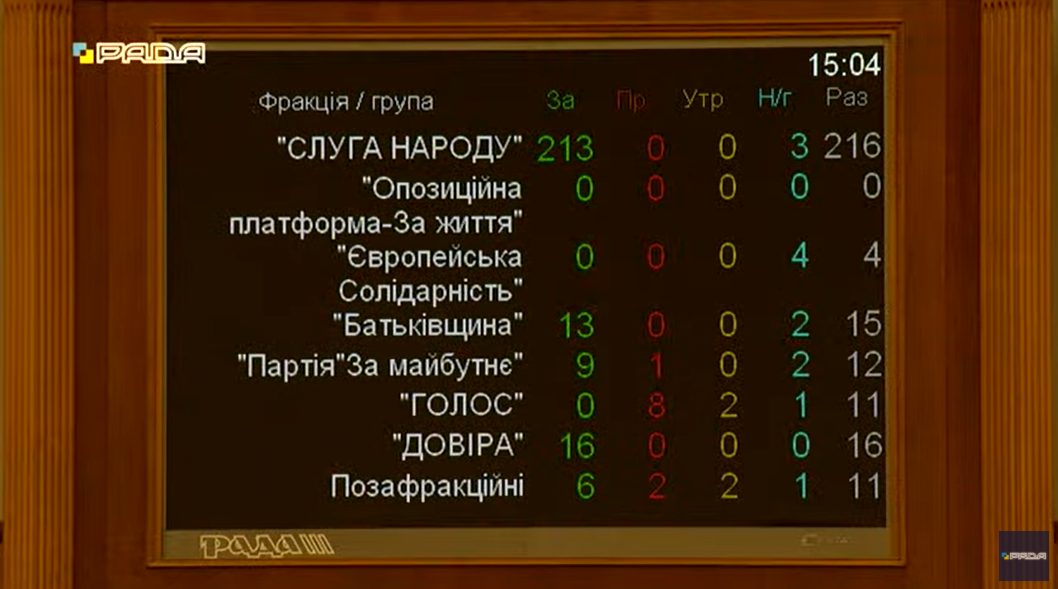 The new emblem drew a spate of criticism from opposition. 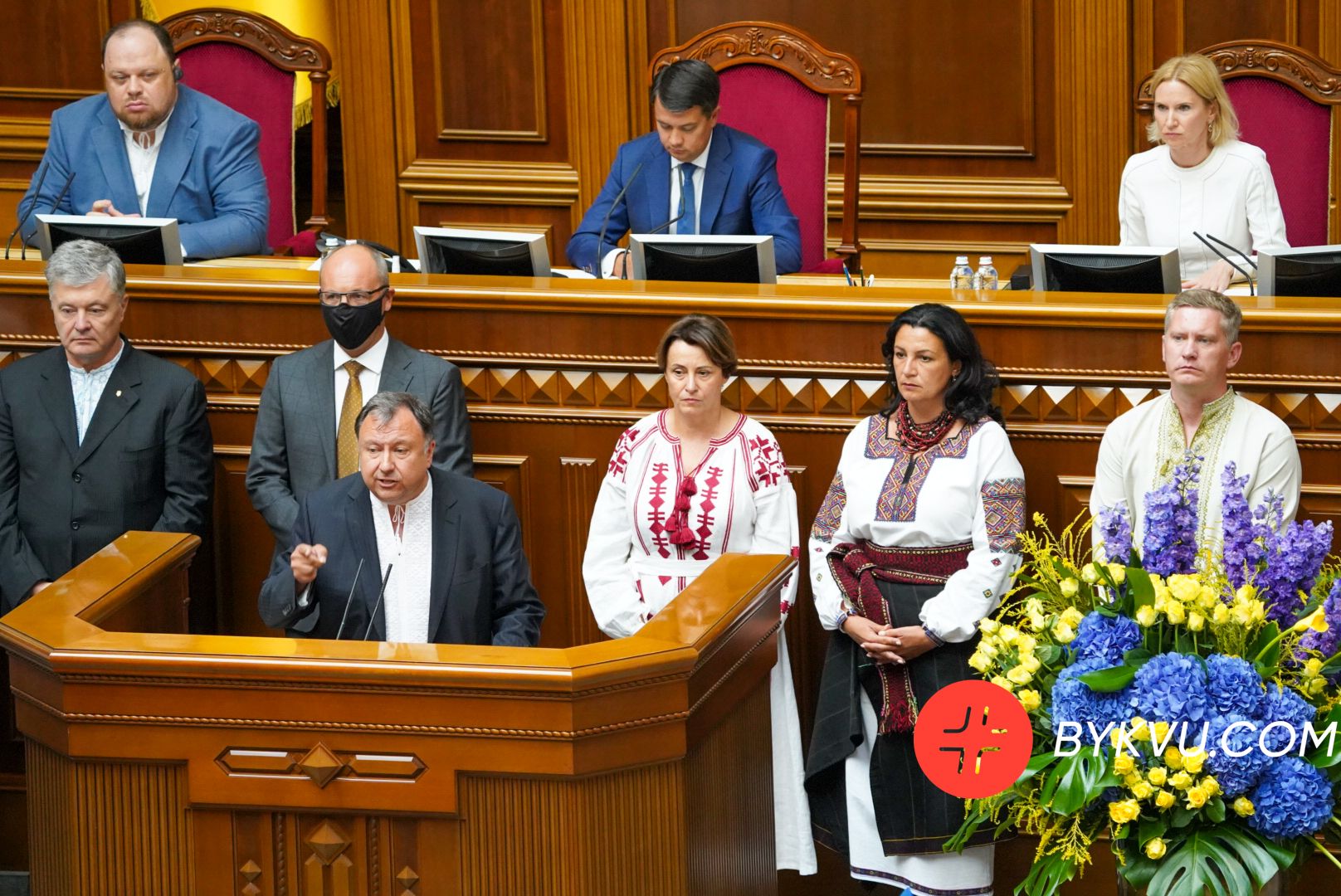 The new emblem features a ‘crown’ of  Yaroslav the Wise while, in fact, the Kyiv Rus prince was not crowned, argued ‘European Solidarity’ MP Mykola Knyazytski adding it is a ‘shame’ to see there a botched  image of a lion with two left feet.

The emblem also drew criticism from ‘Golos’ MPs –  Roman Lozynskyi called the new image a ‘bad idea’ that can be obscuring  ‘classical image of the Trident’.

The new emblem law will need 300 votes in its second reading to be fully adopted. 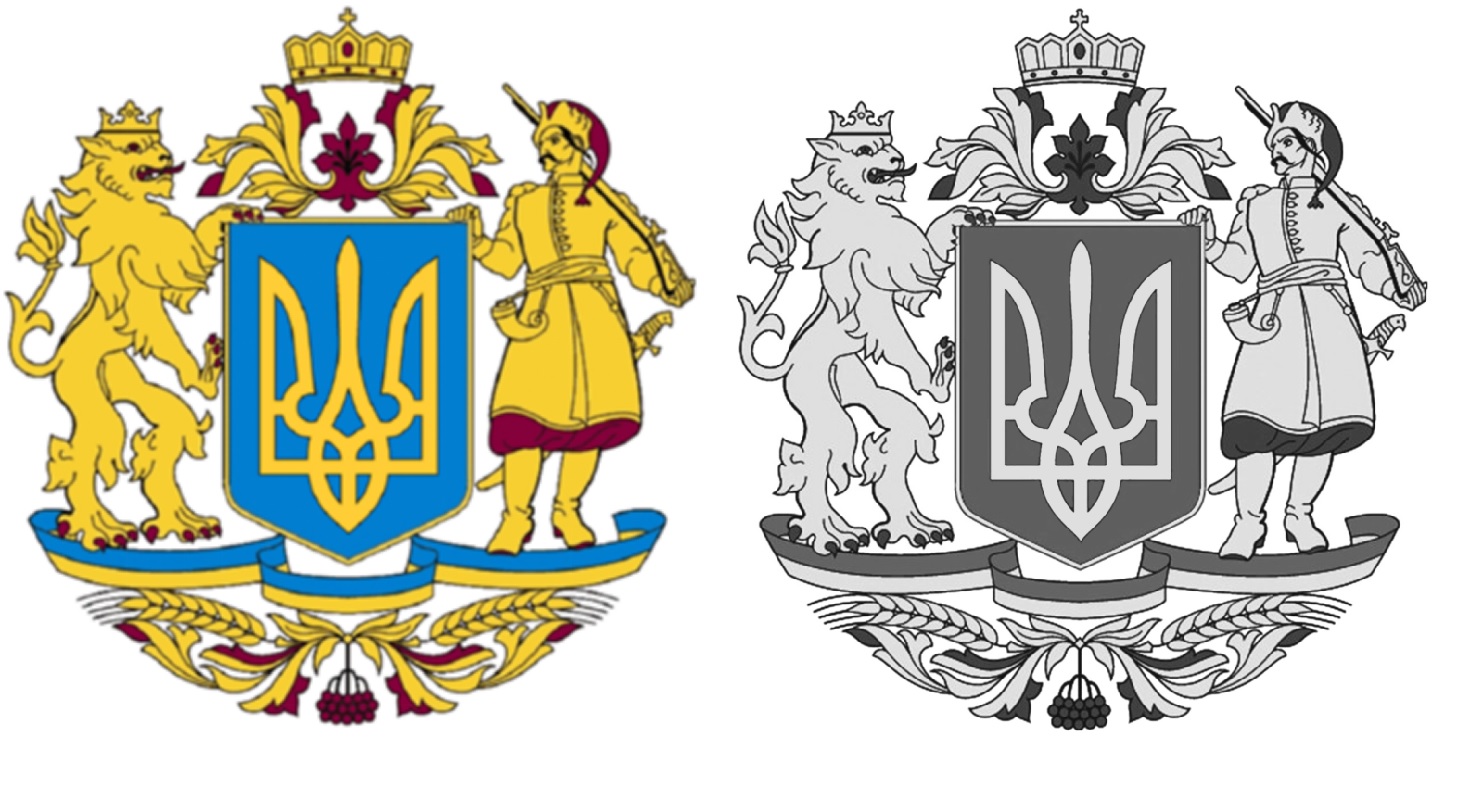 The Ukrainian ‘big’ emblem introduced by Volodymyr Zelensky on Sunday  was created  in 1990s by Oleksandr Ivakhnenko art group  but its adoption suffered constant delays due to political wrangling.  Its images stirred controversy on social media after online commentators pointed out the lion featured in the emblem has two left feet.