OSCE Mission is confronted by protesters in Donetsk after the arrest of a separatist representative involved in undercover reconnaissance mission near frontline positions of the Ukrainian military. 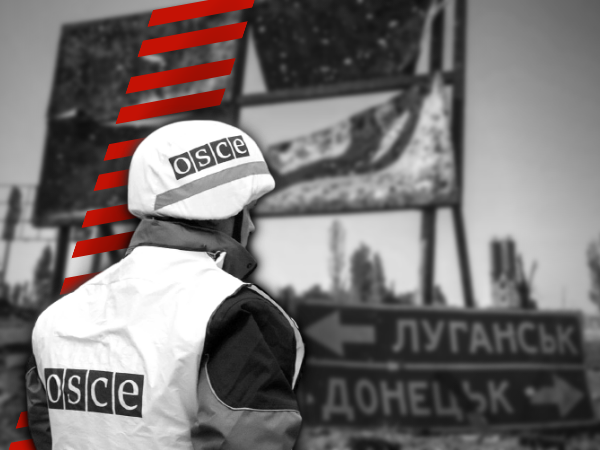 OSCE suspends its monitoring mission in Donbas after about 200 protesters confronted OSCE monitors in Donetsk  Saturday demanding release of Andrey Kosyak who was earlier detained by the Ukrainian military.

According to reports, Kosyak used his involvement with a joint committee that oversees a ceasefire to stage an undercover reconnaissance mission at the frontline positions of the Ukrainian military.

What we know about Andrey Kosyak

The detainee was identified as a serviceman of LNR  Separate Motorized Rifle Cossack Regiment. 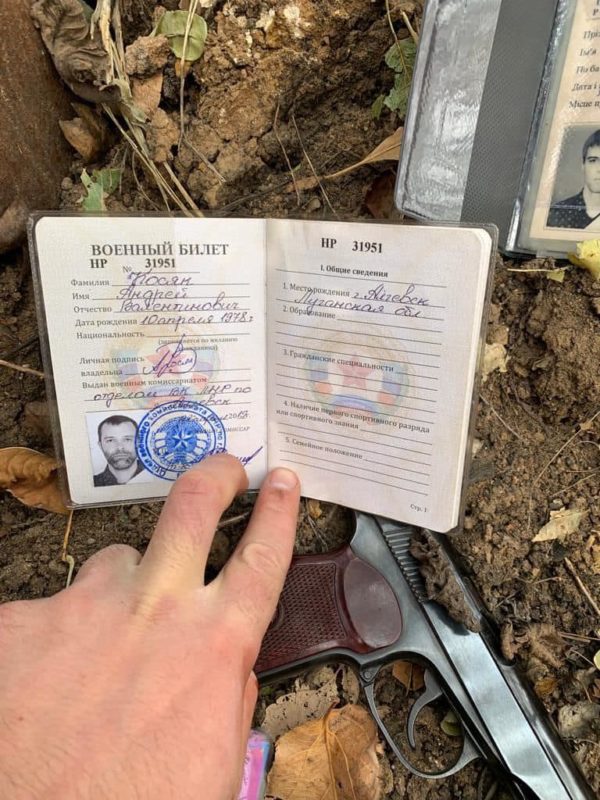 In a video released by Ukraine’s security service, Kosyak claims he is an officer of Special Control and Coordination Centre and admits to bringing concealed arms while performing his monitoring duties.

The SBU said the man joined the ‘Bryanka’ separatist armed group  in 2014 and later was part of LNR mortar platoon that fired at the Ukrainian military positions at Popasna and Zolote.