Over 250 ceasefire violations per day during September, – OSCE report

The Special Representative of the OSCE Mikko Kinnunen made this statement to the press after the regular meeting of the Trilateral Contact Group. 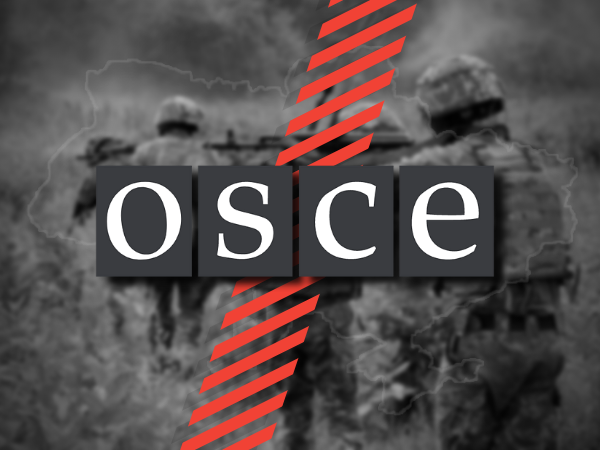 ‘The security situation is volatile with an average of over 250 ceasefire violations per day during September. Of special concern is the high number of civilian casualties by shelling and shooting, which in September 2021 reached the highest number since July 2020 ceasefire measures,’ said Mikko Kinnunen.

He also stressed that during the last two weeks, OSCE SMM freedom of movement had been violated 39 times.

According to the report, other impediments to the work of SMM is the continued shooting at and jamming of SMM UAV flights.