Over 4 million of grains exported from Ukrainian sea ports as part of grain deal, -Ukrainian officials

The ships that left Ukrainian sea ports in the Black Sea as part of  the grain deal allowed Kyiv to have exported 4.1 million tons of grains, said Ukraine’ infrastructure ministry in a statement on Monday. 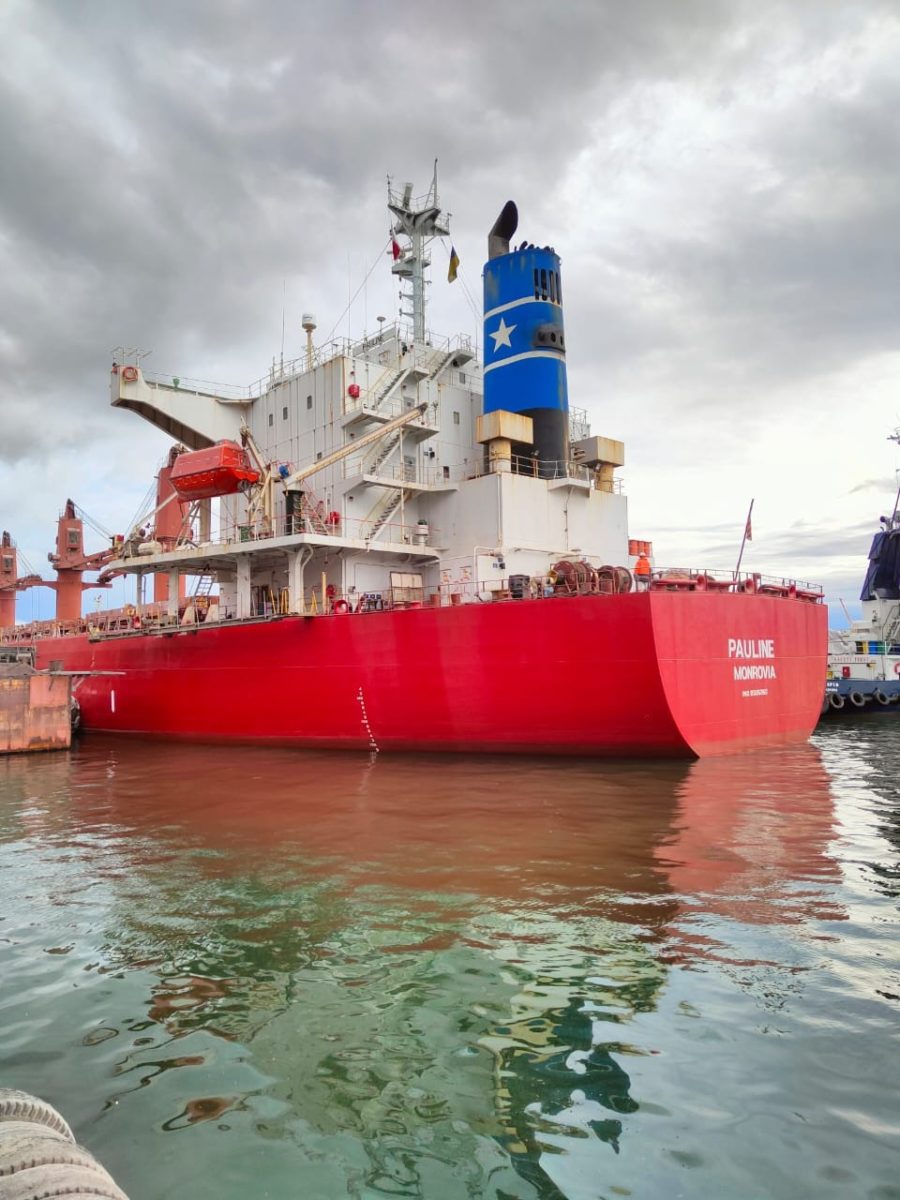 Meanwhile, the Odesa port saw the arrival of BC VANESSA ship freighted by  WHO for the humanitarian aid campaign. It will carry 30,000 tons of grains that will subsequently go to Afganistan.

Ukraine’s infrastructure ministry said that 4 million tons of agricultural goods were carried away by 177 ships that went to the ‘countries of Asia, Europe and Africa’.