On Thursday evening, Russian troops hit the city of Dnipro with a missile strike. 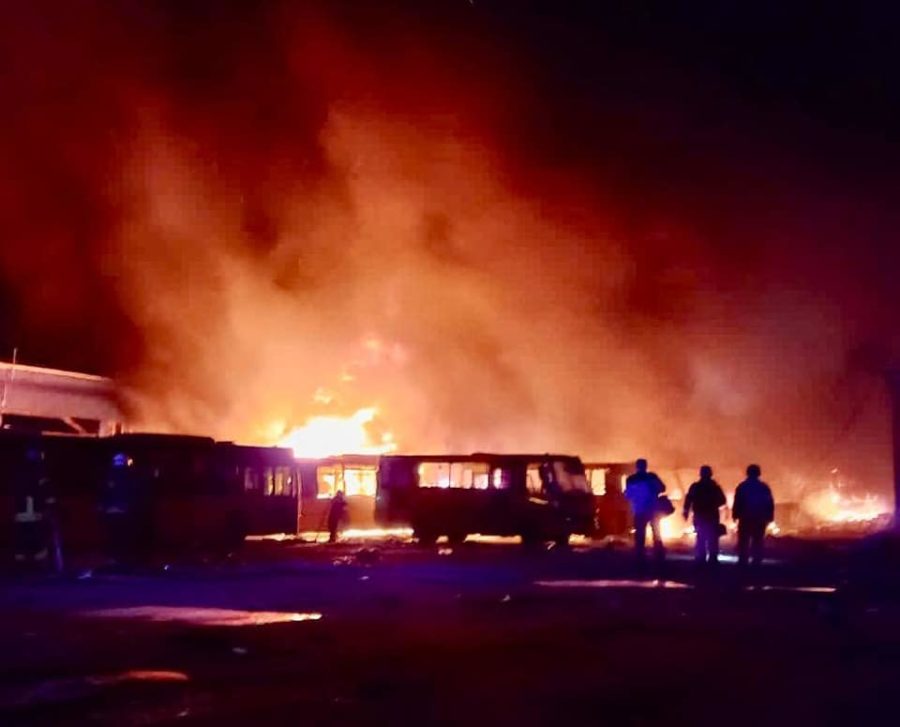 Dnipro mayor Borys Filatov added that the strike will cause problems with public transport in the city.

The enemy also continued rocket and artillery strikes in the areas near Nikopol, damaging civilian infrastructure. No casualties have been reported.