Kyiv region police made a statement regarding today’s massive drone attack that targeted the capital of Ukraine.

Three civilians were wounded during the attack. The police also reported damage to 9 residential buildings. 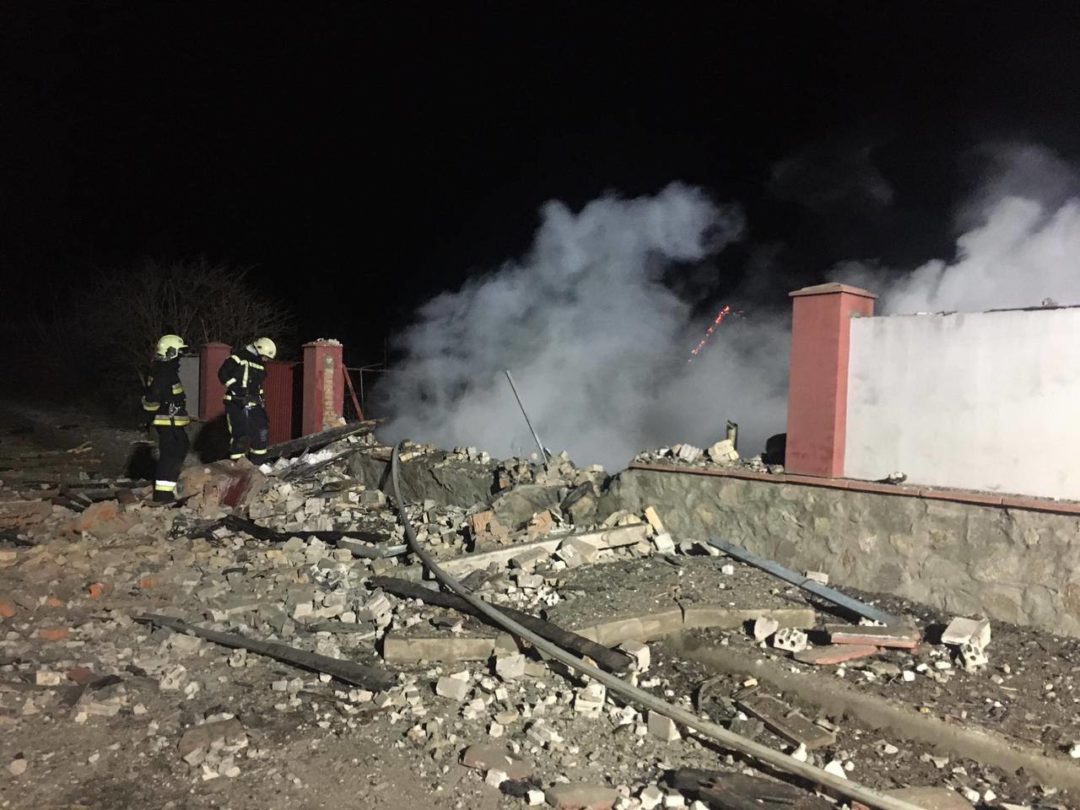 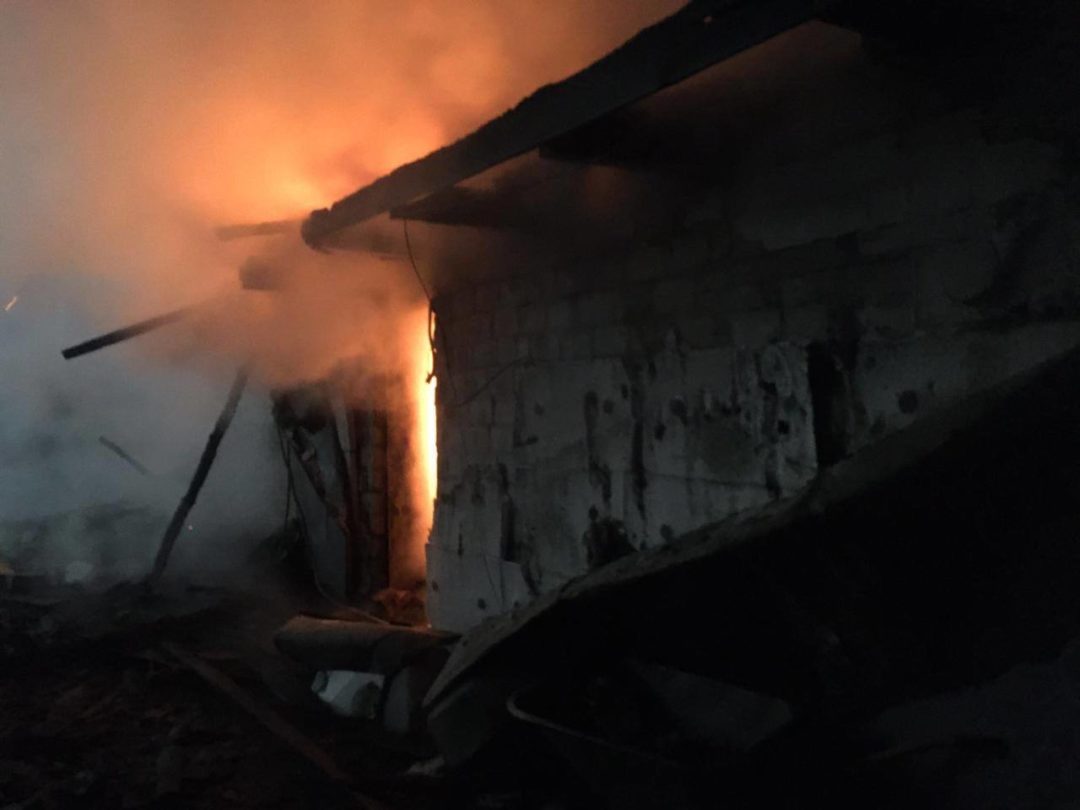 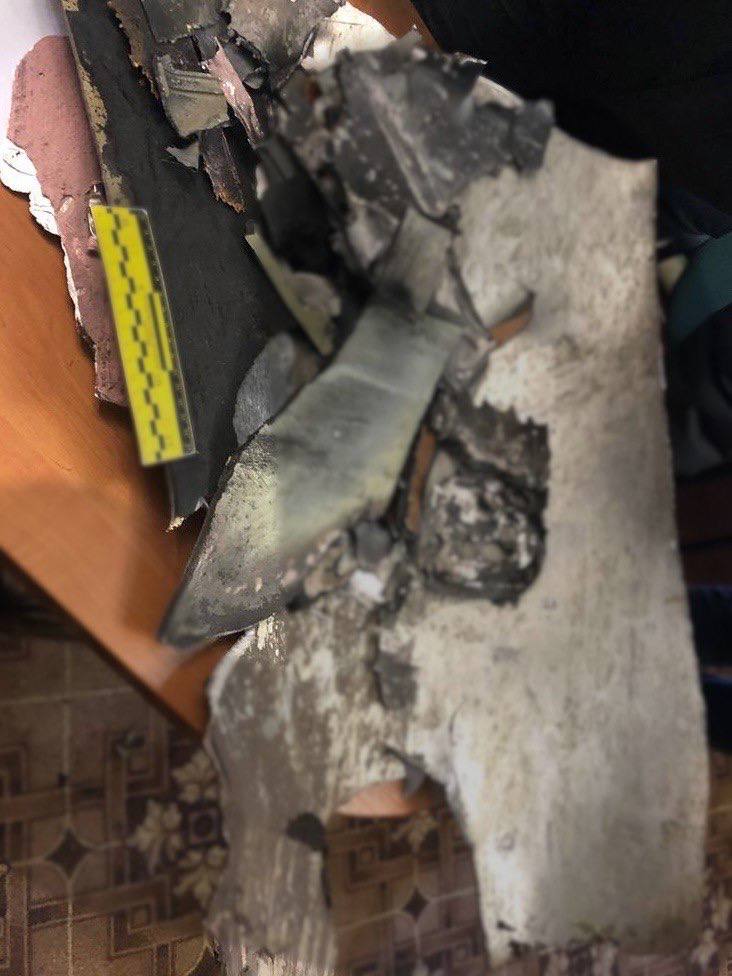 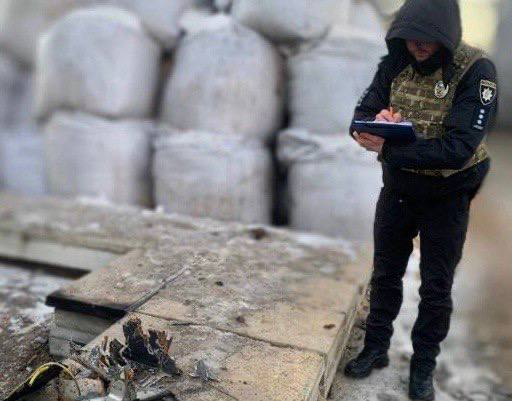 One of the drones targeted a critical infrastructure object.

‘The remnants of three downed drones were discovered and examined by our police in two districts of the region. Law enforcement officers continue to record the consequences of the enemy attack’, the police chief said.

As reported earlier, more than 20 drones attacked Kyiv on Monday night. 15 of them were destroyed by the air defense.