During the night, Russian invaders hit with massive artillery and rocket strikes the areas near Nikopol, Kryvyi Rih and Synelnykove, Dnipropetrovska region.

The city of Nikopol became the target for Russian rocket strikes. Region governor Valentyn Reznichenko reported about 85 rockets that hit the city.

One woman died and one man was wounded in the strike. The rockets damaged a dozen of residential houses and caused fires.

The enemy also targeted with missiles the village of Apostolove near Kryvyi Rih. The strike wounded at least eight locals and damaged three educational facilities and an apartment block. The emergency teams are working on the site. 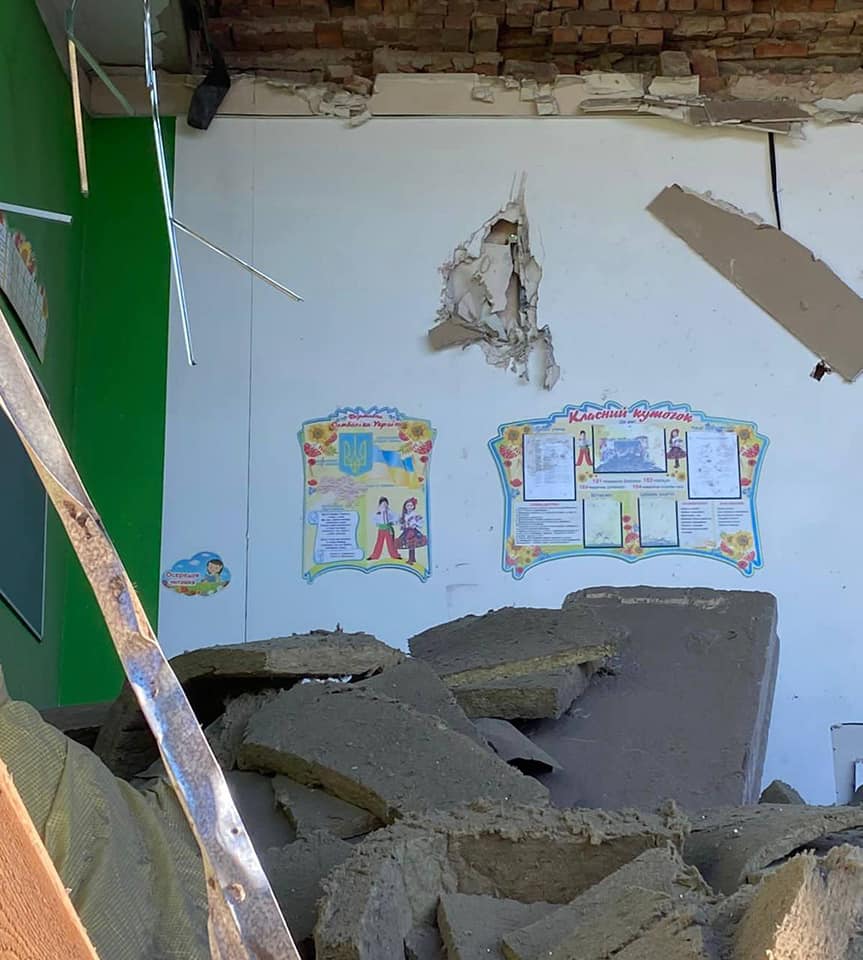 The strike in Synelnykove area damaged several warehouses and caused the disruption of electricity.