One of the rockets targeted a multi-story apartment block, as reported by the city mayor.

He wrote that two upper stories of the apartment block were completely ruined and there are still people under the rubble. 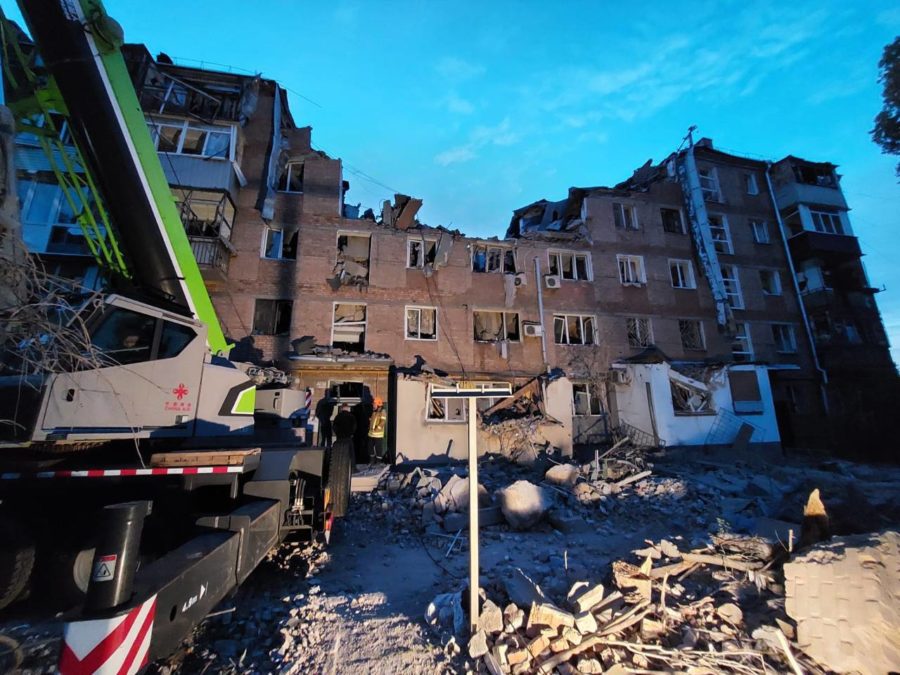 Region governor Vitalii Kim said on Telegram that an 11-year-old boy was rescued from under the rubble, but 7 people are still trapped.

Mykolaiv prosecutor office reported that overnight strikes killed at least three civilian residents. Prosecutors launched a criminal investigation into the case regarding violation of laws and customs of war that led to the murder of civilian population.