An impormptu memorial continues to grow at the Amstor shopping mall in Kremechuk to honor victims of the horrific Russian aisrtike that claimed lives of 18 people. People come to mourn and lay flowers in a bid to make sense of the nightmarish tragedy. 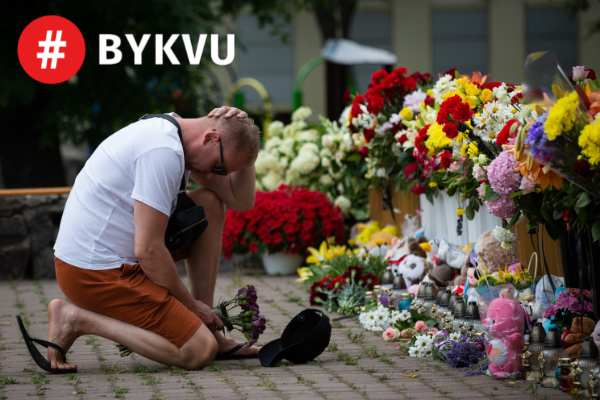 On Thusday, people are seen coming to  the ruins of the Amstor shopping mall in Kremechuk, Poltava region.  to pay respects to those who died after the Russian missile hit its site two days earlier.

The heaps of twisted metal and charred walls make a jarring sight.  People stand staring at the wreckage from afar as if in disbelief  – some talk in whisper and hug each other.  Many appear to be visibly shaken and distraught by the scene. The air is filled with despair and grief. 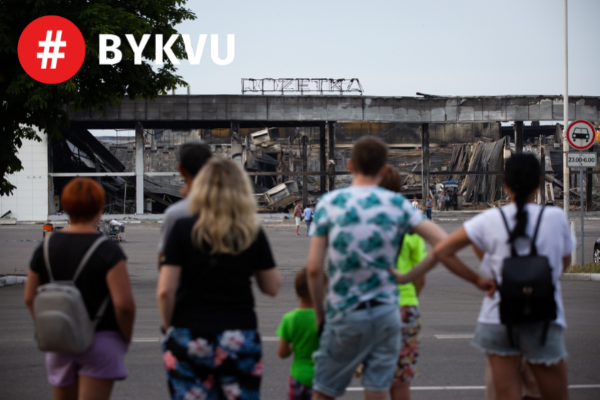 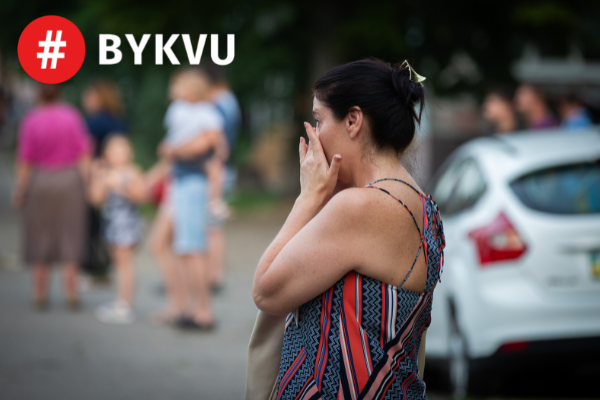 Many of those who gather at the shopping center may have lost relatives, friends or neighbors in a fierce blaze that sparked seconds after the Russian attack.

The rescue operation is still ongoing as workers trawl through rubble. According to the officials, at least 18 people died in the attack and 61 more sustained injuries and burns of different severity.  The state emergence workers also recovered remains of eight bodies.  Kremenchuk officials announced 3 days’ mourning in the city. 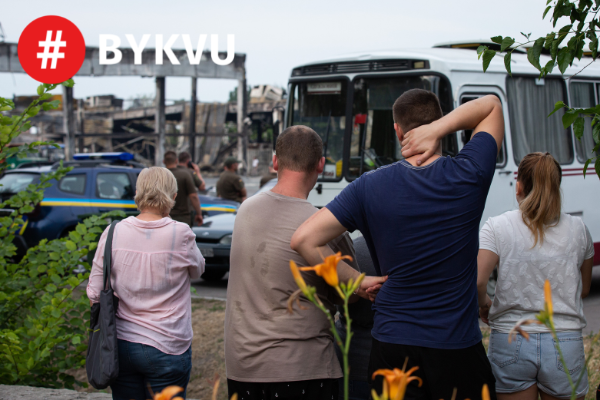 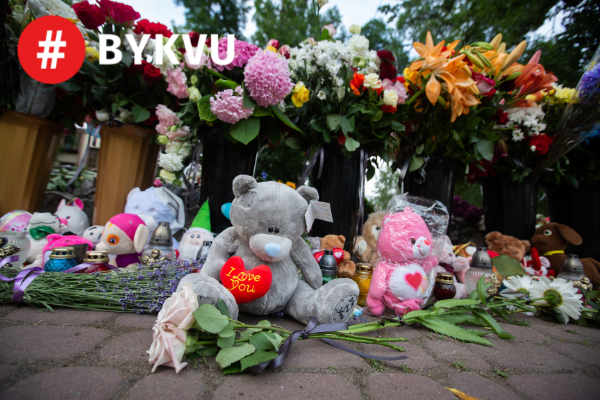