The former president of Ukraine Petro Poroshenko won a court ruling allowing him to remain free while being investigated. 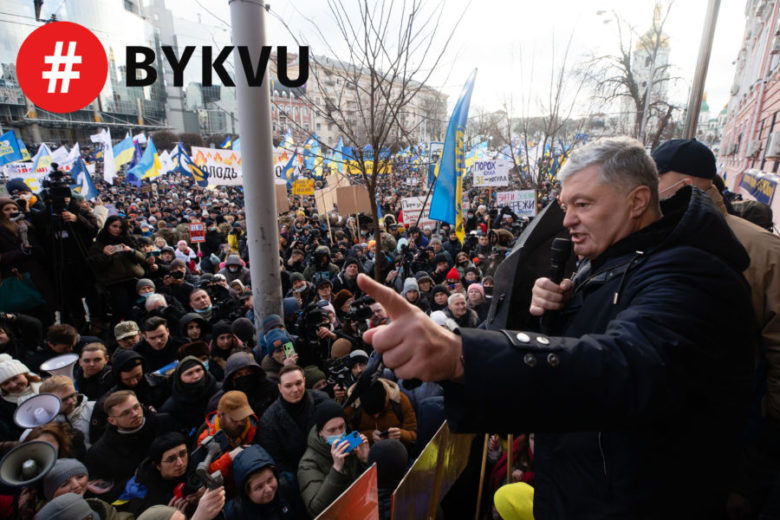 The judge rejected the state prosecutor’s request to have Poroshenko detained, although the ex-president has to stay in Kyiv and hand over his international passport. 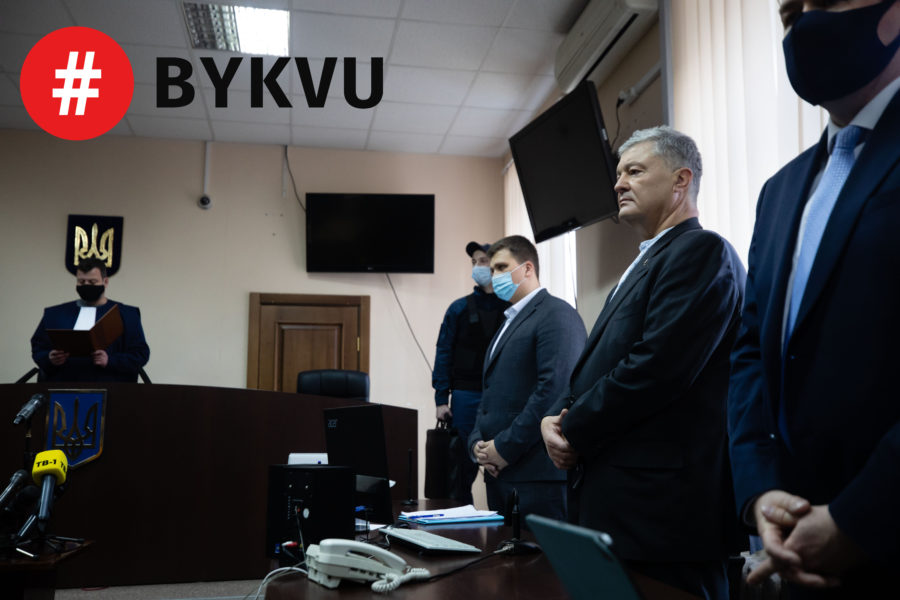 The court hearing was attended by Štefan Füle, a Czech diplomat and former European Commissioner for Enlargement and European Neighborhood Policy. 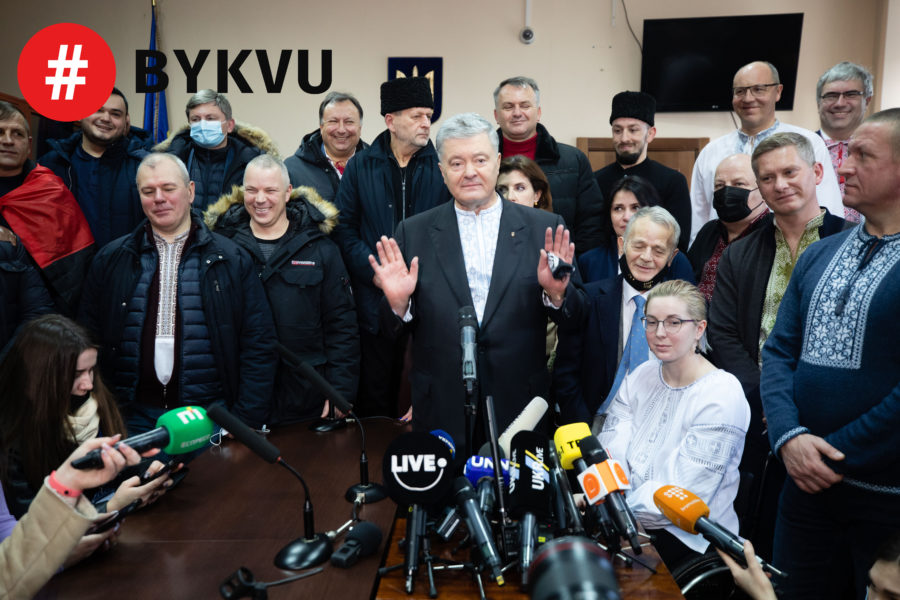 ‘This is not yet a victory, this is the first step in the right direction’, Poroshenko said and then greeted Ukrainians on the Christian holiday of Epiphany, adding ‘all devils plans are doomed on this day’. 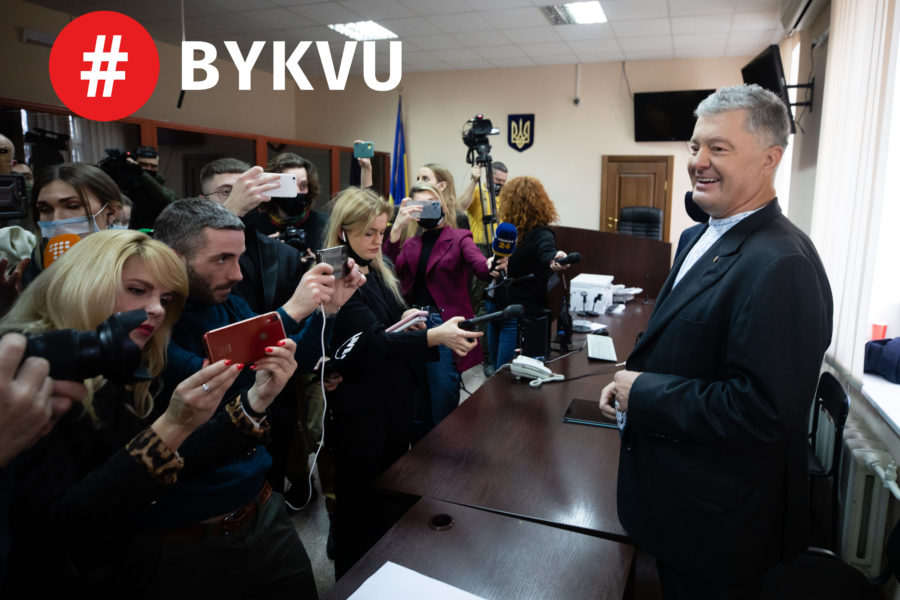 He emphasized the threat of Russian aggression and called for the united efforts of the power and opposition to defend the country. 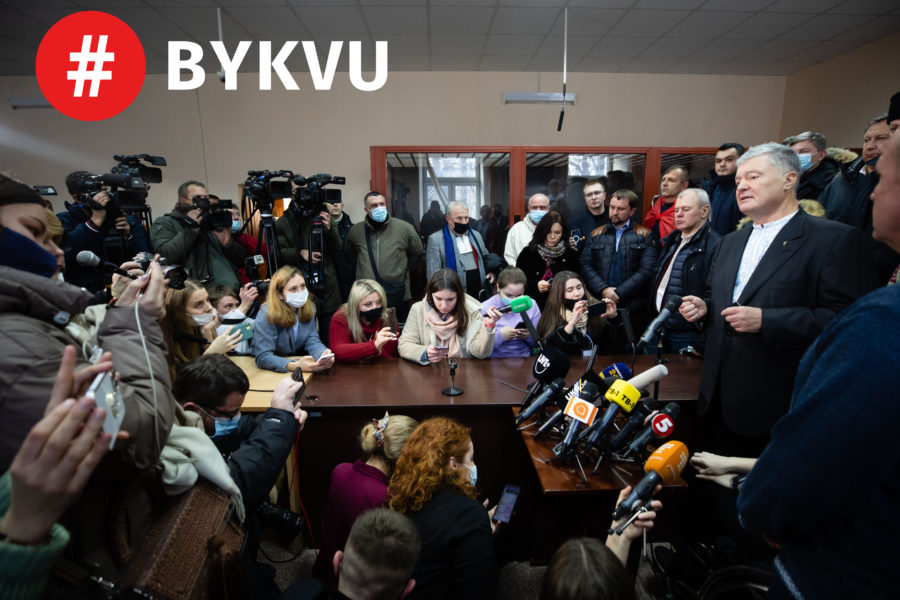 The former president and his wife sang the national anthem inside the court after the hearing before joining his supporters outside.

Then Petro Poroshenko addressed his supporters who gathered outside the court in Kyiv.

In an improvised speech, he blasted Zelensky policies calling for the united Ukraine to withstand Russia.

He argued the protests ruined the plans of Zelensky officials and said the main task of the opposition ‘not to allow the return to the Yanukovych times and to change Ukraine into a Russia-like state’.

‘It is our task to unite the society; if the government cannot do that, then we have to do that together. We have to defend democracy and the rule of law’, Poroshenko stressed.