Former Ukrainian president slams tepid response of Ukrainian officials to the situation on the border and calls for an urgent meeting of the current president Zelensky with lawmakers to address the national security issues.

During the conciliatory meeting of Ukrainian parliament leaders held on Monday, the European Solidarity leader said the Verkhovna Rada has done virtually nothing for 5 weeks enjoying holidays  while legislators in the US, Germany, and Great Britain are voicing their concerns over the heightened fears of  Russia’s military movements on the Ukrainian borders. 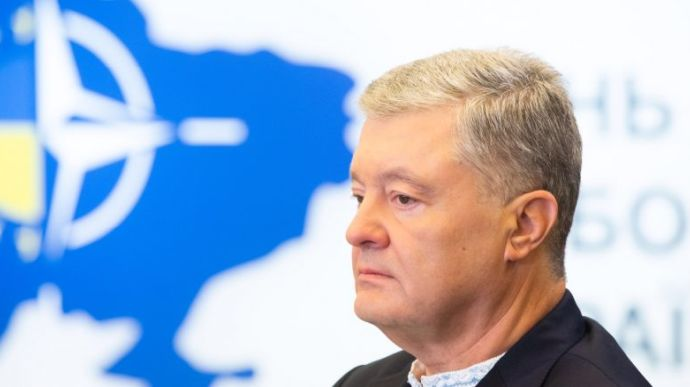 Poroshenko said he ‘categorically’ doesn’t support the withdrawal of Western diplomats from Kyiv, adding it is unacceptable our parliament shows the position of non-involvement.

Ukrainian authorities have failed to provide ‘extra’ funds for our military in face of Russian threats, said the opposition leader, arguing the funds intended to cover big infrastructure  projects should have been shifted toward the army needs.

Poroshenko added the opposition calls for a closed meeting of the Verkhovna Rada and Zelensky on Tuesday so that the country’s leadership could send a ‘message’ to people instead of  posting videos on social media, which was a clear shot at the latest Zelensky’s video address in which he tried to play down fears of Russia’s invasion.

Money should be spent on body armor, protective helmets, and stockpiles of fuel in the first place while additional 50 billion hryvnas  from big infrastructure programs and funds secured through the IMF must be spent on a pay rise of the Ukrainian troops. He also suggested the army could introduce shorter, 6 months long, contracts to fix its recruiting issues as some army units are now about 50% understaffed.