A car with the license plate of law enforcement agencies was noticed near the house of the former president Petro Poroshenko.

Ukrainian goverment officials have security agency operatives spying near Poroshenko’s residence in Kozyn where a white Volkswagen car with tinted windows was spoted on Thursday, said “European Solidarity’ in a press release issued later into the day. 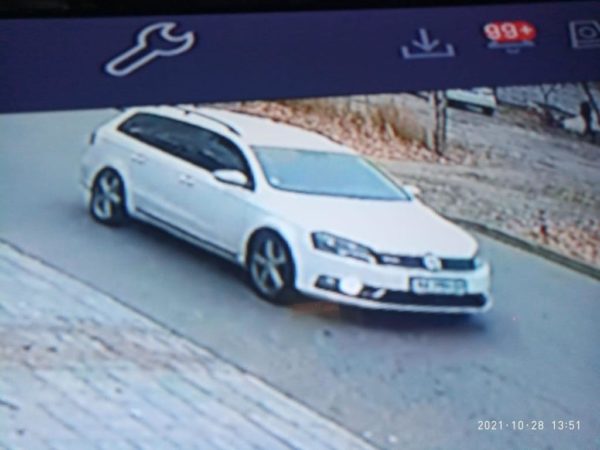 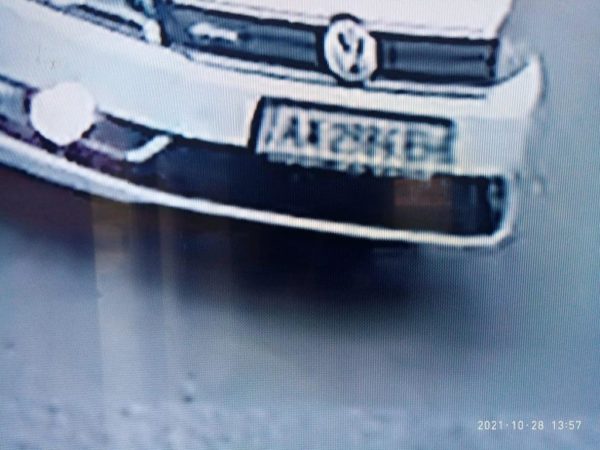 The check-up against a database of vehicles showed its licence numberAA 2984 EN is non-existant, which is a clear indication it is used for undercover operations by law enforcement.

‘The shameful fact of illegal surveillance was immediately reported to the National Police of Ukraine in accordance with the law’, the party said in the press release.

This is not the first incident of shadowing Poroshenko.  The Illegal surveillance targeting the opposition leader was  reported in January 2020.

‘European Solidarity’ said the government should set themselves the task of handling the pandemic and energy  shortages in Ukraine,  and stop the unlawful spying on political opponents.