Ihor Holovan, the lawyer of Petro Poroshenko, claims the DBR statement that they did not seek to freeze ‘Priamyi’ and ‘5 kanal’ TV channels assets is untrue.

Petro Poroshenko does not have any share in these legal entities, as he publicly transferred these assets to LLC ‘Vilni Media’, the founders of which are a dozen well-known journalists and MPs’, the lawyer stresses.

He added that in this way, the prosecutors and judge deliberately froze media assets that no longer belong to Petro Poroshenko. Holovan sees this as a planned action because ‘Zelensky is interested in the destruction of opposition TV channels’.

Holovan is convinced that the owners of LLC ‘Vilni Media’ will appeal to court with the demand to investigate the actions of prosecutors, which can be considered a crime under Article 171 of the Criminal Code (Obstruction of legitimate professional activity of journalists). 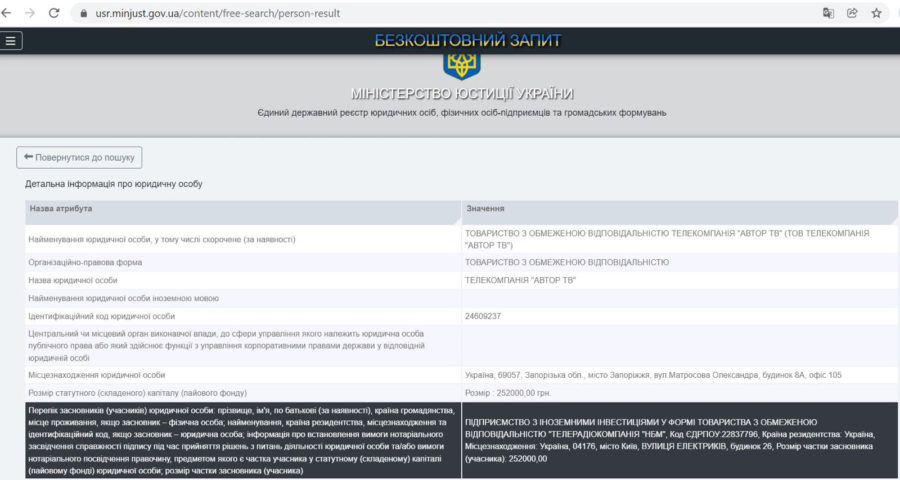 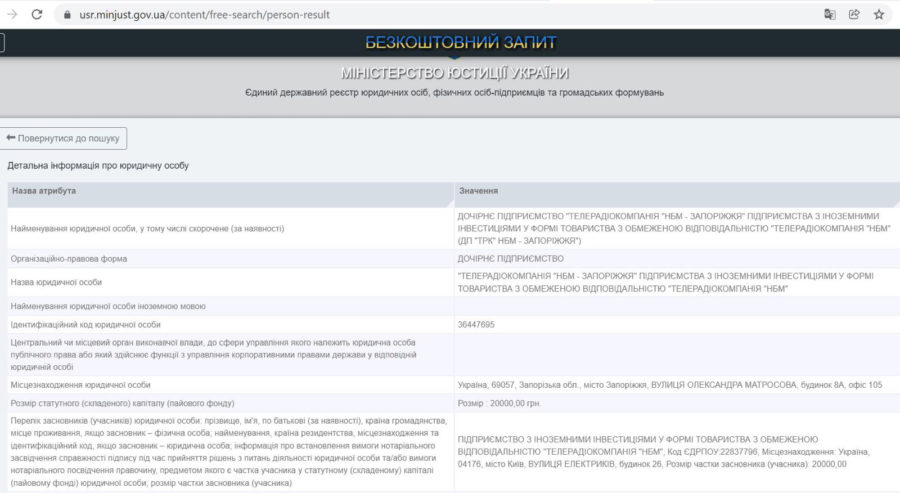 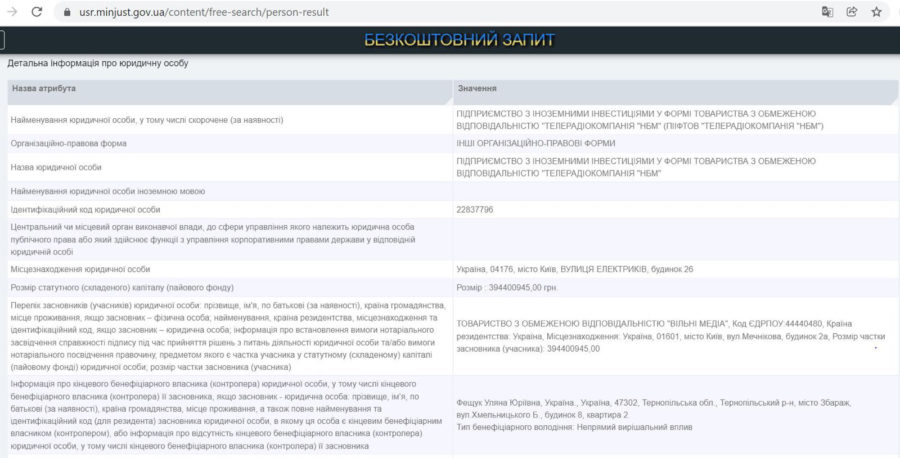 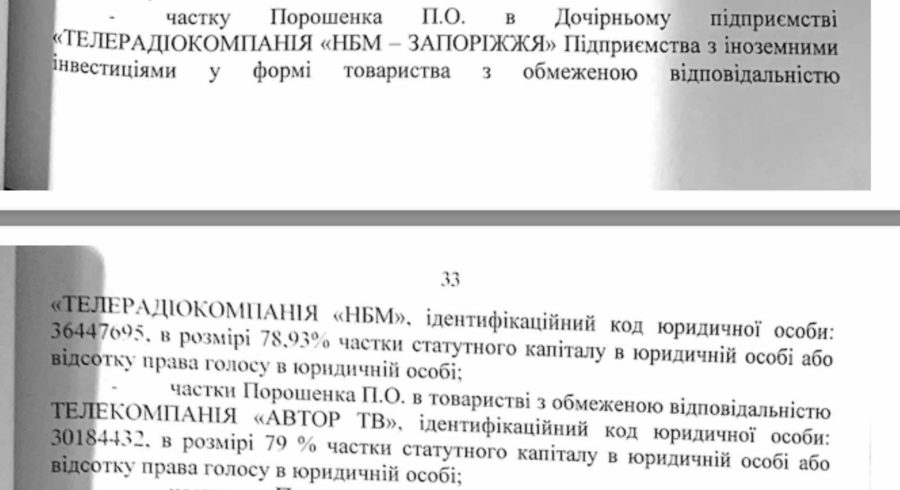 Earlier in the day, the State Bureau of Investigation claimed they did not seek the arrest of ‘Priamyi’ and ‘5 kanal’ TV channels assets.

On December 6, it was reported that the Kyiv court arrested assets of the former president.