A woman who was pictured evacuated from a bombed maternity ward in Mariupol died along with her unborn baby.

Photos and videos that earlier emerged on social media showed the moment she was rushed out through the rubble, bleeding on a stretcher, amid Russia’s onslaught on Mariupol. 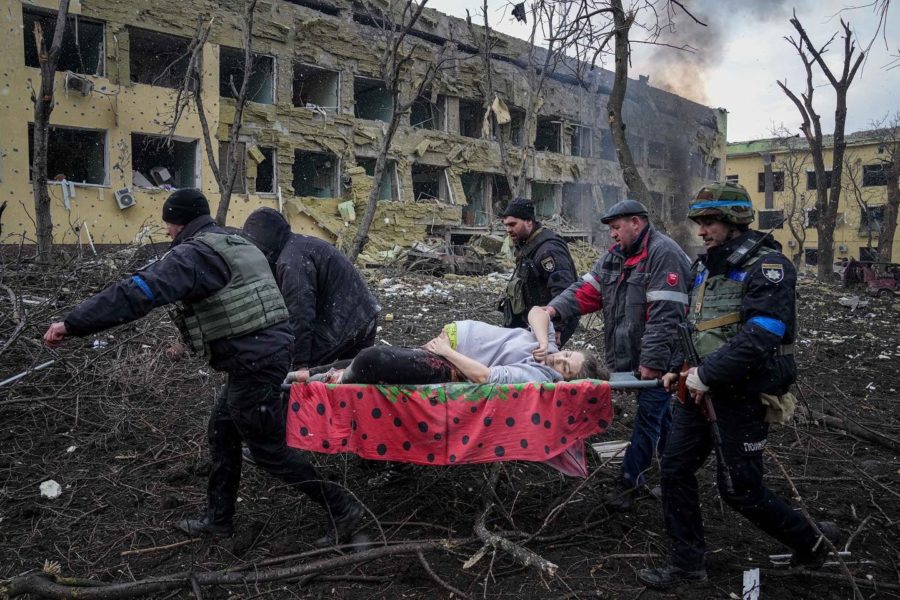