The move by prosecutors opens the way for a swift arres of the former Ukrainian president once he comes back from his international travel. 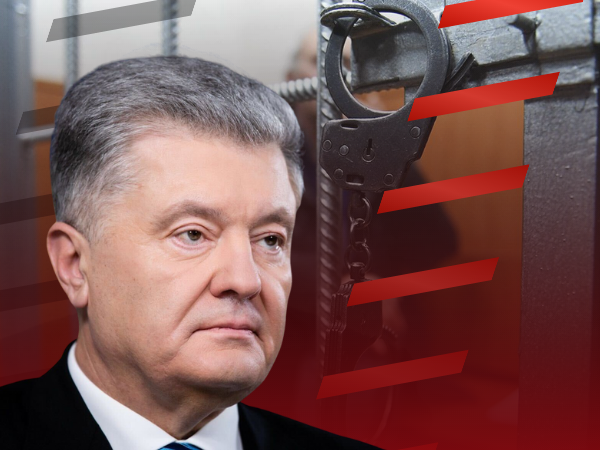 In a briefing earlier on the day, Poroshenko’s legal team claimed the court hearing on the prosecutors’ motion that reportedly seeks a 1 billion hryvnas bail for ‘European Solidarity’ leader was held behind the closed doors.

Given Poroshenko’s status of the Ukrainian MP, such actions should have been made known to Ukraine’s parliament speaker Ruslan Stefanchuk, said Gerashchenko, adding European Solidarity lawmakers filed a petition with the speaker urging him to step in.

‘The opposition considers recent actions of the Ukrainian authorities as political repressions against the opposition and selective justice’, Iryna Gerashchenko said.

She decried the act reeking of ‘authoritarian Putin-like methods’ warning  ‘Ukraine may find itself in the international isolation with the buildup of Russian troops at the border’.

According to reports, chief prosecutor Venediktova stepped back by calling in sick at the time the decision was made.

Commenting  media reports, Poroshenko’s lawyers argued they should be duly informed of the prosecutors’ motion calling it ‘absurd’ and unconstitutional when an MP facing charges remains in the dark about his own criminal proceedings.