During the court hearing in Petro Poroshenko case, state prosecutors move for a two-month arrest with possible 1 billion UAH bail. 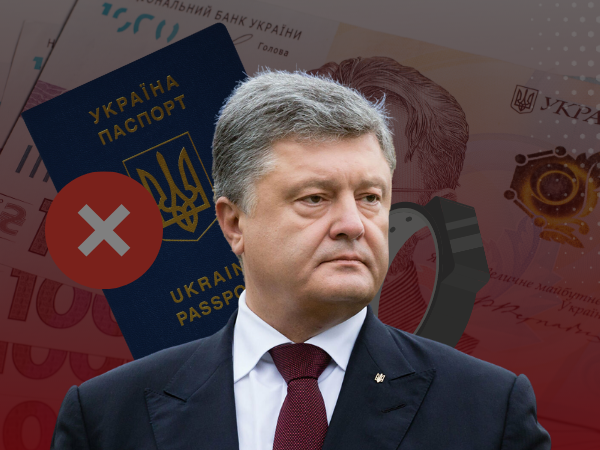 At the initial hearing on January 17  held on the motion from state prosecutors, a  Kyiv Pecherskiy court judge was requested to set a 1 billion hryvnas (some $35 million) bail for the former Ukrainian president who arrived in Kyiv earlier on the day. The prosecutors also asked to strip of the former president of his international passport and demanded he wore a electronic monintoring bracelet.

Prosecutors argued the record the 1 billion hryvnias bail was justified given the seriousness of  charges, and  comparible with the damage the former president  caused to the state by authorizing coal trade dealings in occupied Donbas that saw separatists’s chiefs walk away with some 200 million hryvnas.

The defence team, in turn, urged the judge to deny the prosecutors’s motion seeking Poroshenko’s arrest citing lack of grounds for such a measure.

The former president insists the charges are politically motivated and accuses Zelensky of score-settling and attack on political dissent in the country.

The opposition leader who was greeted by crowds of his supporters on return from the European trip headed straight to court for the intial hearing in connection to the criminal case brought against him by state prosecutors last year.