‘Suspilne’ public broadcaster is under fire after it shows a film endorsing Zelensky top officials Andriy Yermak and Kyrylo Tymoshenko. 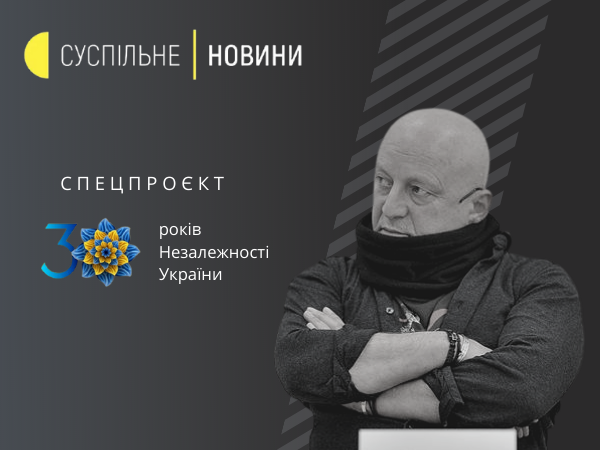 The move by Ukraine’s public broadcaster to give airtime to a film overtly favoring Zelensky administration raised many eyebrows with critics alleging it violated  the principle of impartiality that is part of ‘UA Suspilne’ broadcasting code.

Yurii Makarov, the editor-in-chief of the broadcaster admitted the documentary was ‘offered’ by the president’s office, but he decided to give it a go as he found it ‘interesting’.

The film sparked a controversy prompting ‘Suspilne’ supervisory board to call a meeting to address the incident.  The unscheduled meeting was initiated by board member Lavrentiy Malazonia.

Giving the platform to Zelensky officials for alleged political advertising proved to have become a divisive move. Supervisory Board chair Svitlana Ostapa admitted its members  were clearly at odds over the matter but claimed the board members have no authority to interfere with the editorial policies.

In his comments to ‘Bukvy’, Lavrentiy Malazonia said chair Svitlana Ostapa and board member Oksana Romanik appeared to be not intrested in finding a unified position of the board.

Malazonia alleged the public broadcaster was obviouslly pressed into showing the documentary citing another board member Yevhen Glibovitsky who earlier admitted the broadcaster faced ‘pressure of circumstances’.

Malazonia called  out UA Susline executives over ‘diffusion of responsibility’ and ‘kowtowing’ to Zelensky officials.

‘They are just censoring own meeting minutes crossing out things… They are afraid to get into trouble..  saying ‘yes’ to everything’.