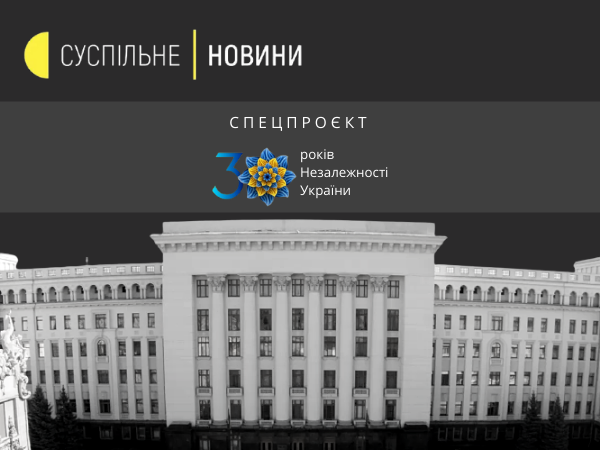 The move by the public broadcaster to give airtime to a documentary film overtly favoring Zelensky administration was viewed as controversial over alleged violation of the broadcasting code principles of impartiality.

Yurii Makarov, the editor-in-chief of UA Suspilne public broadcaster admitted the documentary was ‘offered’ by the president’s office. Makarov said ‘yes’ to broadcasting the film as he  found the production ‘interesting’.

Several members of UA Suspilne Supervisory Board have a different take on the situation.

In her comment on the incident, Supervisory Board member Oksana Romaniuk believes it was unacceptable for the public broadcaster.

She called it a ‘promotion’ of Zelensky administration and part of ‘unhealthy processes’ in Ukrainian mediascape.

The drawback prompted ‘Suspilne’ supervisory board to call a meeting to address the issue.

‘What happened after the film was aired was a shame… the documentary was virtually about nothing and Makarov made many mistakes with it’, argued Malazonia who initiated the unscheduled board meeting.

Supervisory board chair Svitlana Ostapa joined the chorus of critics of the decision yet argued the board members have no authority to interfere with editorial policies.

Ostapa admitted members of the board had different views on the matter.

The controversy over the filalleged political advertising of Zelensky adminstration  film drew the eye of media experts.

Natalia Lyhacheva, who heads ‘Detektor Media’ watchdog , called out the filmmakers over the insances of  misinformation. She argued the concert of Andrea Bocelli in Kyiv promoted as a ‘charity event’ ultimately turned out to be ‘inivitation only’.

She alleged ‘Suspilne’ management agreed to show the documentary  due to dependence on government fundind, noting  that such questionable decisions should be made by a collective decision of the broadcaster editorial board.

Until recently, the ‘UA Suspilne’  senior executive Yaroslav Lodyhin and editor-in-chief Yurii Makarov claimed the authority over such decisions. Following the backlash, the public broadcaster  management said they are going to set up an editorial council that will be in charge of such issues.