Drift racing staged at pedestrian area of Sophiyska Square in Kyiv for a Red Bull commercial production brings disruption and damage to the historic place.

Kyiv City Council said the commercial production had no proper permits for filming at Sophiyska square and reported the incident to police for further investigation.

Police informed they opened a probe into the video production incident and are set to bring charges of disorderly conduct against the alleged offenders.

The video was produced by Ukrainian office of Red Bull. The energy drink company posted several photos of the filming process at Sophiyska Square on its official Instagram account but soon deleted them following the barrage of criticisms. The photos showed Ukrainian rap artist Alyona Alyona who was reportedly set to appear in the commercial. 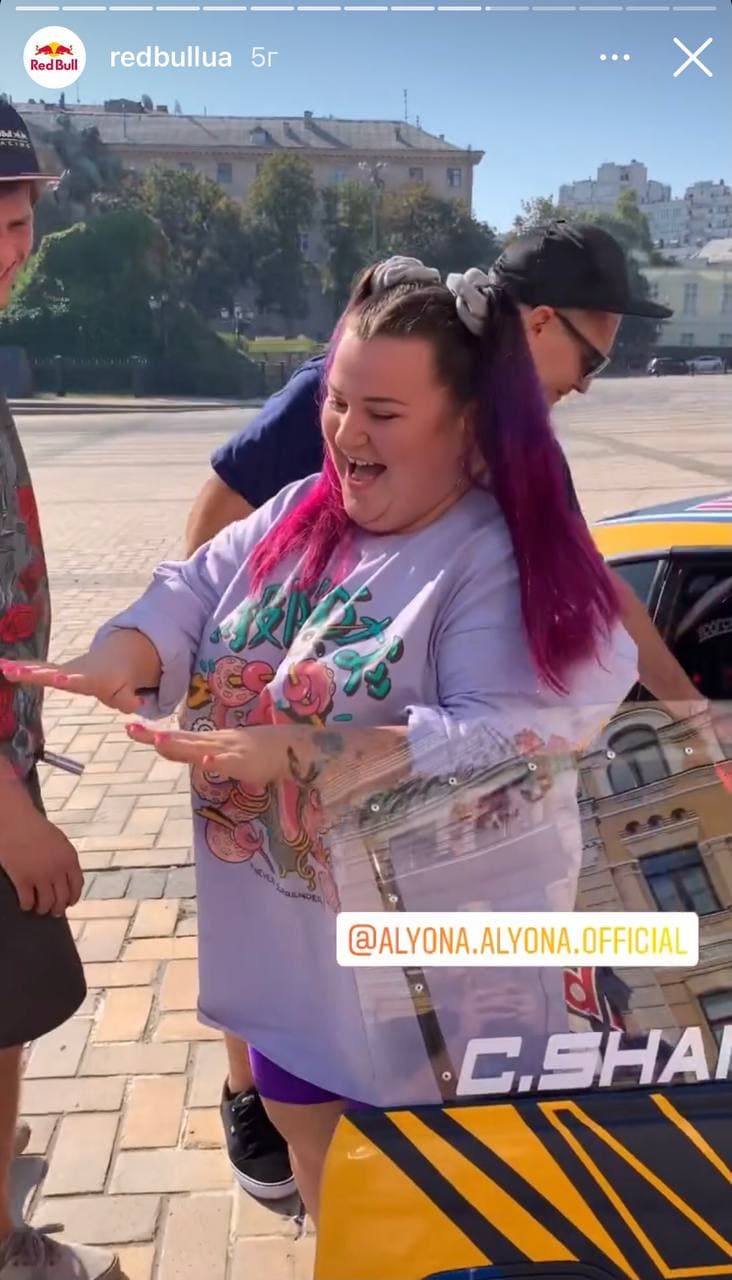 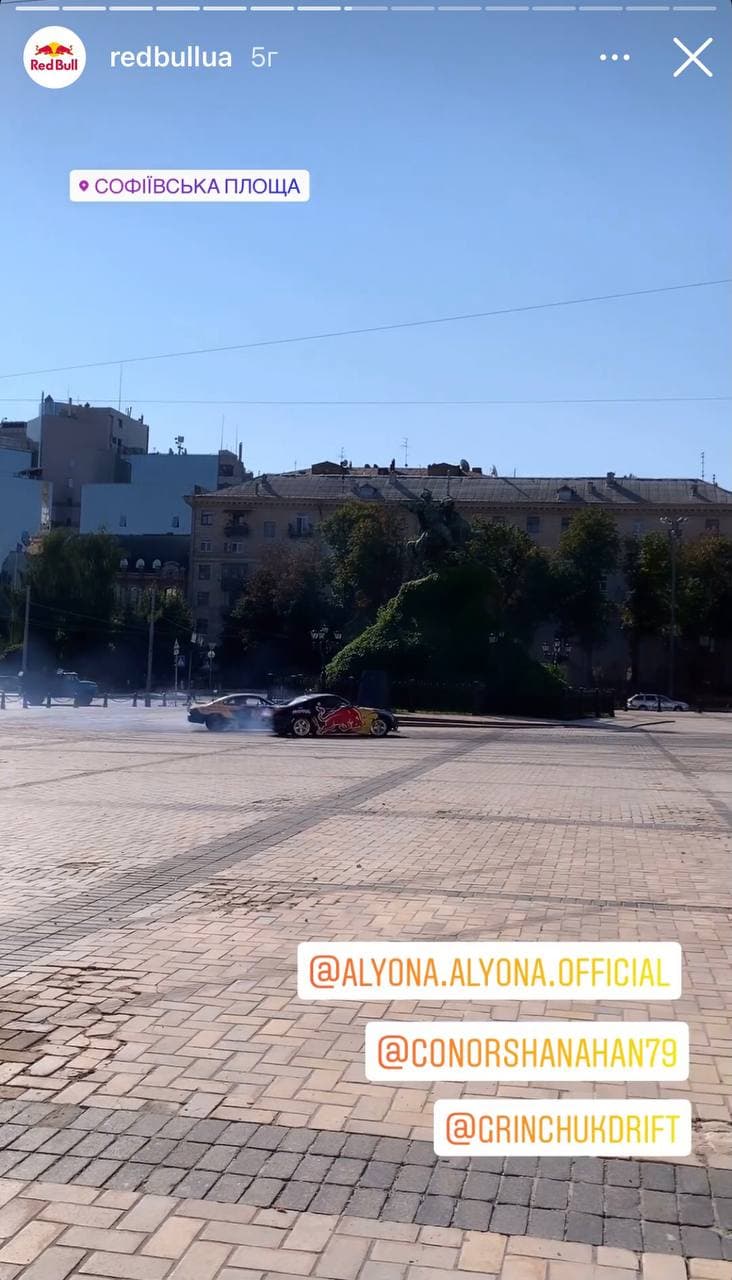 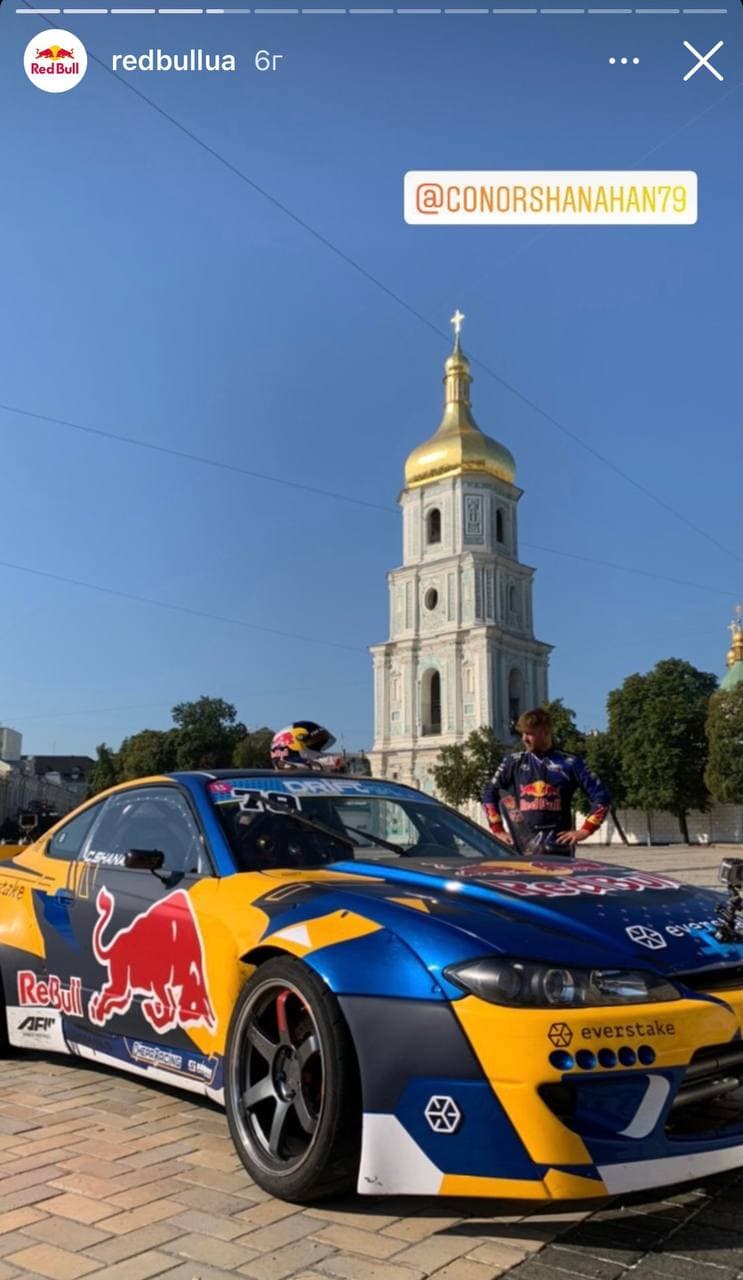 In his Facebook post, Kyiv deputy mayor Kostyantyn Usov confirmed Red Bull was not granted a  permit for filming at Sophiyska square and argued that such production required a separate approval from administration  of Saint Sophia Cathedral conservation area that is listed as UNESCO object.

One of the Red Bull race car drivers involved in the commercial shoot was Oleksandr Grynchuk, who regularily posts stories about his extreme drifting experience on Instagram. In 2019, he shared a photo from his drifting race performance in Krasnoyarsk, Russia, with a caption ‘It was great, would be great to make it again’. 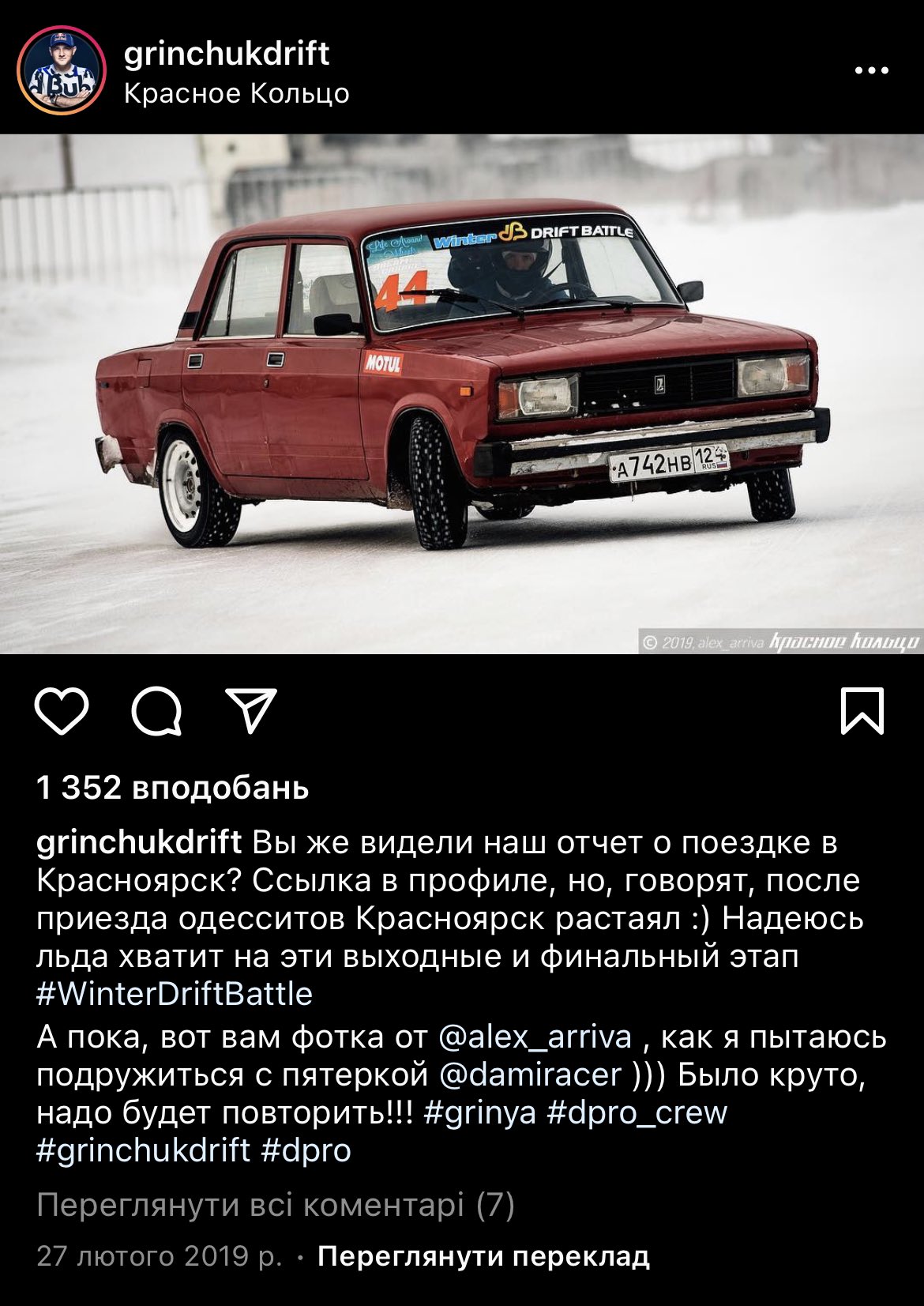 The company representatives said ‘it will be better than it was’, but at that point their efforts yielded no results whatsoever – the paved square was black for skid marks and absolutely wrecked, said ‘European Solidarity’ MP Oleksiy Goncharenko.