‘Rhino’ star opens up about his work with director Oleh Sentsov

'Bukvy' talked to Ukrainian actor and civil activist Serhiy Filimonov about his role in a new Oleh Sentsov film. 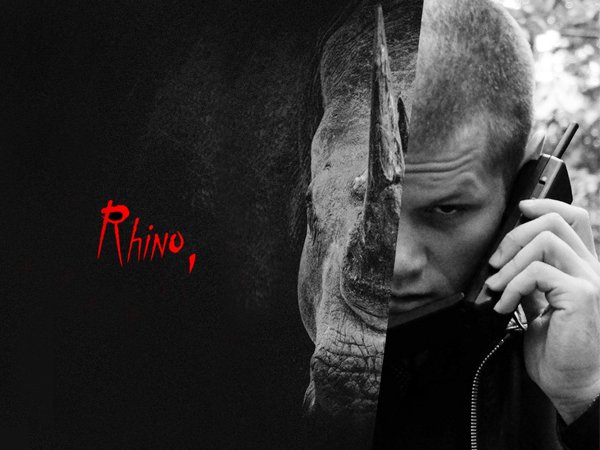 ‘Rhino’ is a first film made by Oleh Sentsov after his release from Russian imprisonment. It tells the story of a guy who works his way up the criminal hierarchy in 1990s Ukraine.

The leading part actor Serhiy Filimonov argues that it was a typical trajectory for cash-strapped youths who pumped iron in old gyms.

On similarities to his character

When asked if he has anything in common with his film character, Filimonov disagrees.

‘We living in different times and circumstances are different, and I would not claim I am much alike ‘Rhino’. Still we have a few things in common.’

Filimonov says it is his first acting experience admitting ‘in fact, it was pretty tough but thanks to the powerful and professional team – their support and filming process were enjoyable. Lots of emotions and impression’.

On his work with Oleh Sentsov

Having same ‘views and values’ proved helpful, says the actor.

‘To work with him was easy and pleasant because we share pretty much same views and values. What I appreciate about Oleh is that he clearly knows what he wants, what he aspires to, and understand how to achieve it.’

In his earlier interviews, the film director revealed he was looking for an amateur actor for the ‘Rhino’ part with his casting calls aiming Donbas war veteras, former convicts, and sportsmen.

‘We were looking for an actor whose life would be similar with the one of our main hero. Serhiy landed the part being a man who has gone through a lot – he was a football fan who went through Maydan and [Donbas] war becoming a vocal Ukrainian human rights activist.’

The film will  premiere in the Horizons section at the Venice Film Festival on September 10.