Russian troops continue their attempts to fully occupy the territory of Luhansk region.

Region governor Serhii Haidai said on Telegram that the occupiers draft men in the towns captured in June-July.

He stated that only about 10-15% of the population are still staying in the occupied towns, but the invaders mobilize men to fight against the Ukrainian forces.

The governor says those who decided to stay in occupation did not believe they would be drafted but it happened. He added that some people join the Russian troops at their own will because of the relatively big salaries.

Serhii Haidai also stated that the invaders continue ruthless air and artillery strikes, trying to capture the few villages of the region that are still controlled by the Ukrainian forces. 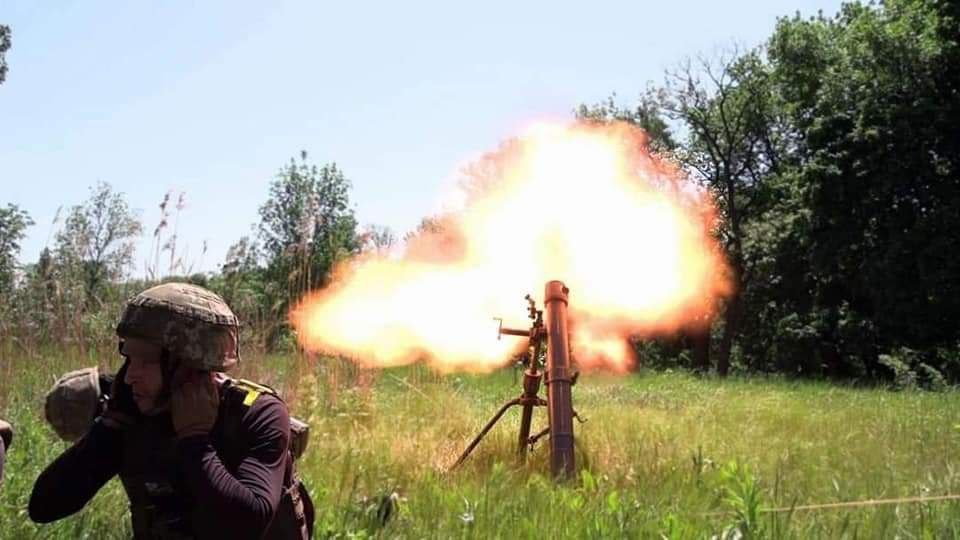 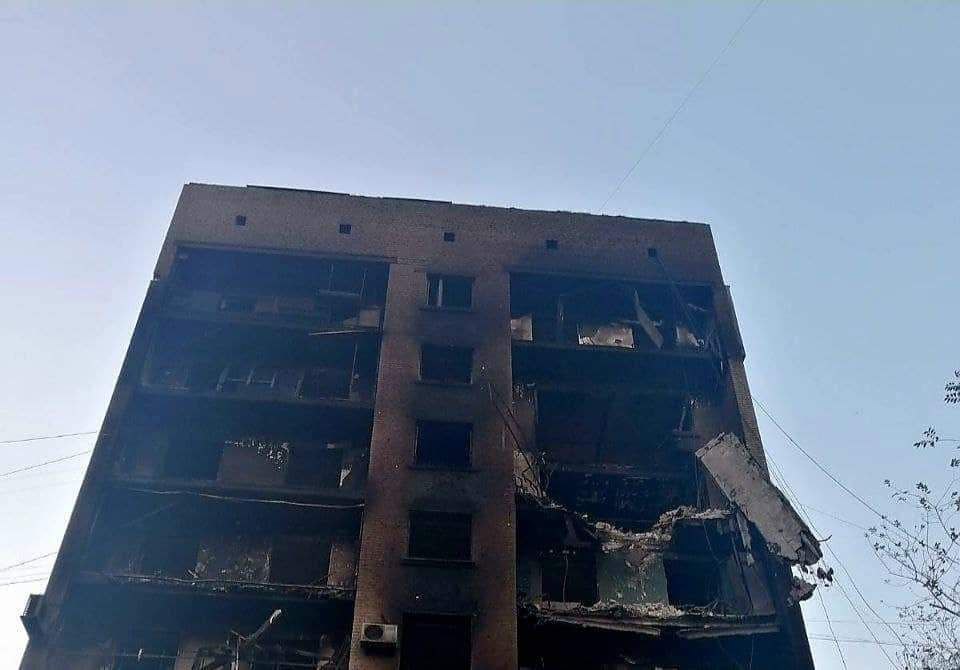 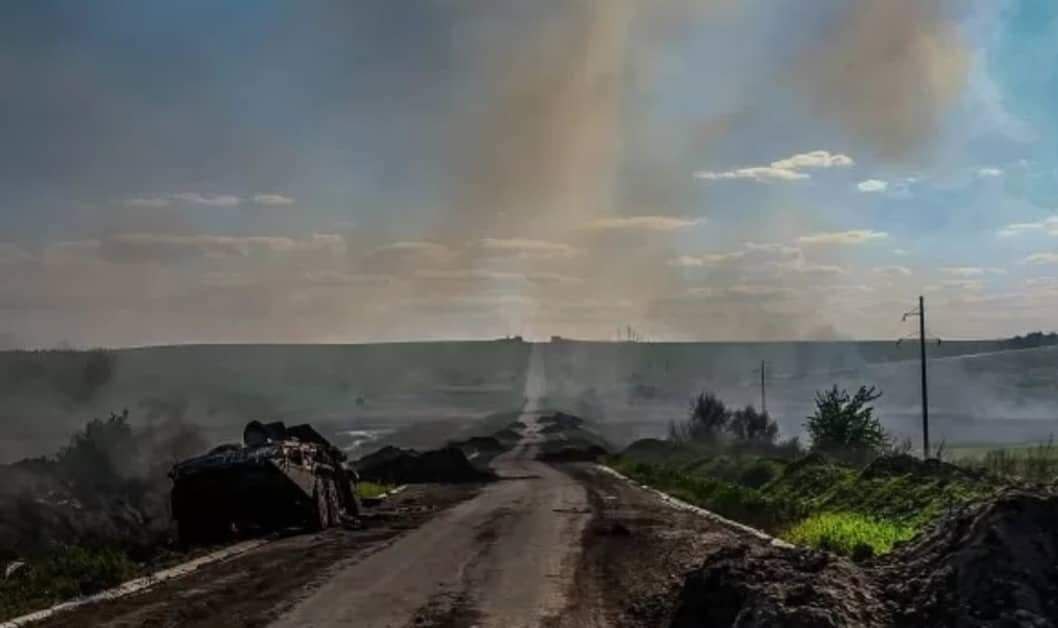