Ukraine’s Energodar mayor Dmytro Orlov said on Telegram  that an explosion seriously injured Andrei Shevchuk, the local collaborator appointed a ‘administration head’ by Russian army’s occupation officials. According to local media reports, Shevchuk  was rushed to intensive care after he was blown up by explosives planted at his aparmtent’s door. The blast also injured his bodyguards. 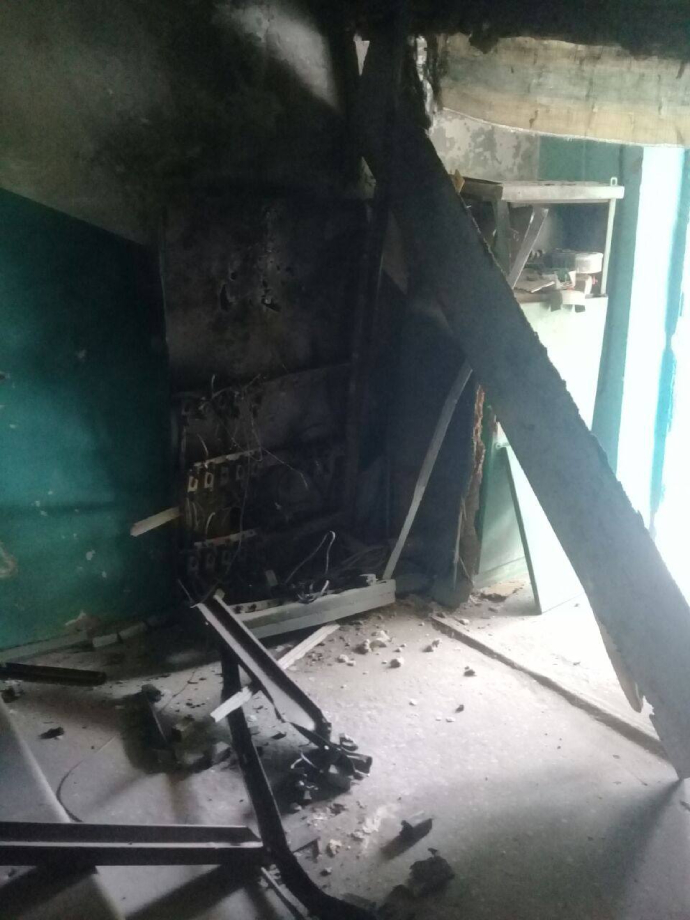 Dmytro Orlov had some reasons to gloat: “We have accurate confirmation that during the explosion the self-proclaimed head of the ‘people’s administration’ Shevchuk and his bodyguards were injured.”

The explosion could be part of resistance campaign in the city seized by Russian troops in March.

It is not clear who was behind crippling attack on the collobarator.