Russia’s Federal Service for Supervision in the Sphere of Telecom, Information Technologies and Mass Communications known as Roskomnadzor filed an official demand that ‘Bukvy’ should remove the 2017  news story. 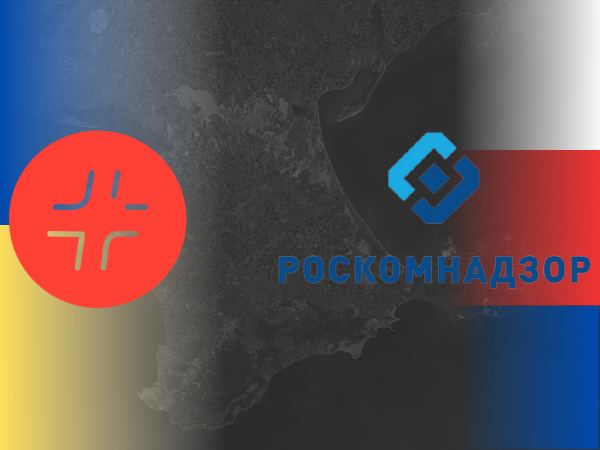 In its official letter, Russia’ state censorship agency informed ‘Bukvy’ that it blacklisted the media outlet publication dated October 3, 2017,  claiming it “contains information distribution of which is forbidden in the Russian Federation’.

Roskomnadzor demands that ‘Bukvy’ should take ‘immediate measures’ and remove the story threatening blocking the website.

‘In case of refusal or inaction on part of the web site owner .. the hosting provider must restrict access to such site on Internet within one day after this notification’, says the Russian agency letter.

Rozkomnadzor runs its notorious register of banned resources and publications used to threaten media in Russia and abroad.

‘In case the hosting provider and/or the web site owner fail to take measures to remove the forbidden information and/or restrict access to the website on Internet, a decision will follow to list such a web address in Unified Register, which allows to identify the site on Internet as the one featuring information, distribution of which is forbidden in the Russian Federation, and to block access to it’, warns Roskomnazor letter.

The online media ’Bukvy’  informs that it rejects the demands of Russia’s censorship agency and will not remove the cited material from its web site.