Moscow appears to up the ante in the conflict by targeting Ukraine’s nuclear sites. 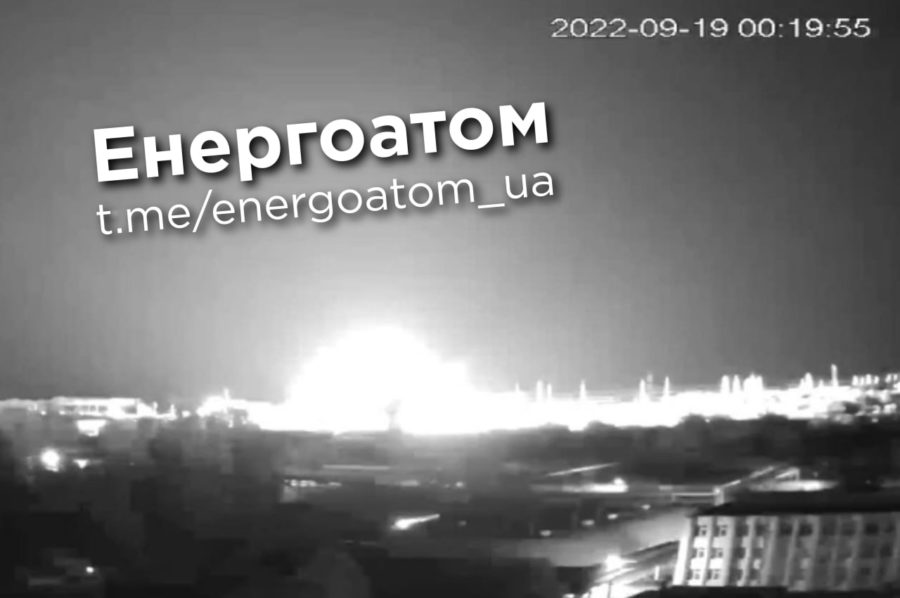 ‘Currently, all three power units of the PNPP (Pivdennoukrainsk Nuclear Power Plant) are operating normally. Fortunately, there were no casualties among the station staff,’ added the agency in the statement that called the accident another ‘act of nuclear terrorism’.

The blast damaged the power plant buildings and shattered 100 windows after the rocket landed just 300 meters away from the reactors.

The attack has also damaged a nearby Oleksandrivska  hydroelectric power plant and its three transmission lines.