Russian troops shaved heads of Ukrainian female soldiers they seized amid the ongoing onslaught in Ukraine.

Ukrainian MP Iryna Gerashchenko said 15 female soldiers who were part of a war prisoners’ swap that took place on Saturday returned from the Russian captivity with heads shaved or closely cropped. 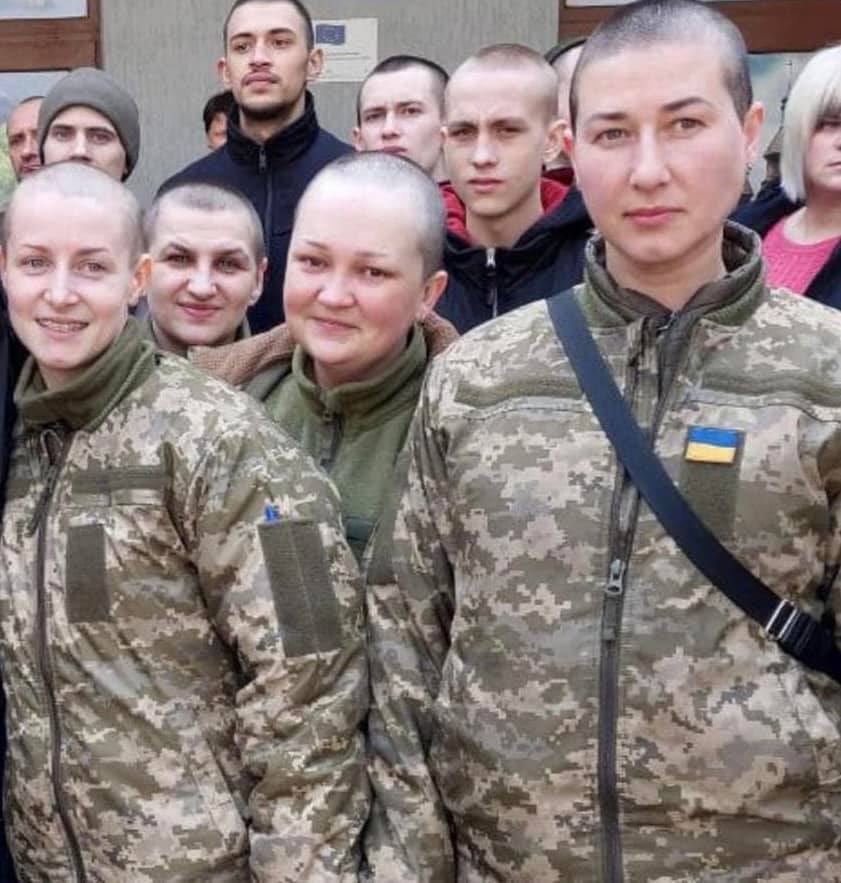 Such humiliating treatment of Ukrainian girls and women amounts to what German Nazis did to Jewish women in WWII who were shaved bald before being sent to gas chambers while their hair was later used for padding in mattresses.

Such horrendous things are happening now in Ukraine where women face intimidation and violence and are robbed of their jewelry, abducted, and raped by Russian aggressors.

‘Our girls are beautiful. They carry on with dignity after all the dread they have survived. Rushists are Nazis. Russia must be de-nazified and de-militarized,’ Gerashchenko said.