The brutal assauls of Russian troops has left another landmark place in Kharkiv region destroyed.

Zolochiv mayor Viktor Kovalenko said it was a direct hit that set the museum ablaze.The attack left one man injured – it was a son of the museum director who watched over the place the last night.

As the fire swiftly grew to 280 sq.m, it took firefighters 8 hours to contain the flames.

The museum that is home to a rich collection dedicated to famous Ukrainian philosopher and scholar reportedly managed to store away most of its exhibits prior to the attack. 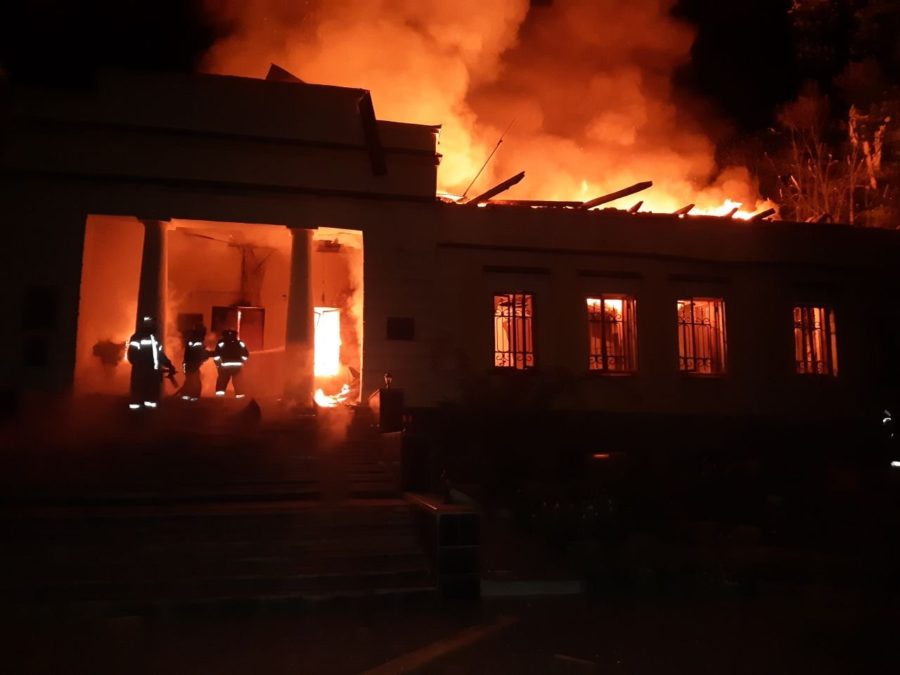