The strikes targeted residential areas and civilian infrastructure and damaged 6 objects, including an educational facility, a rehabilitation center, residential and administrative buildings. 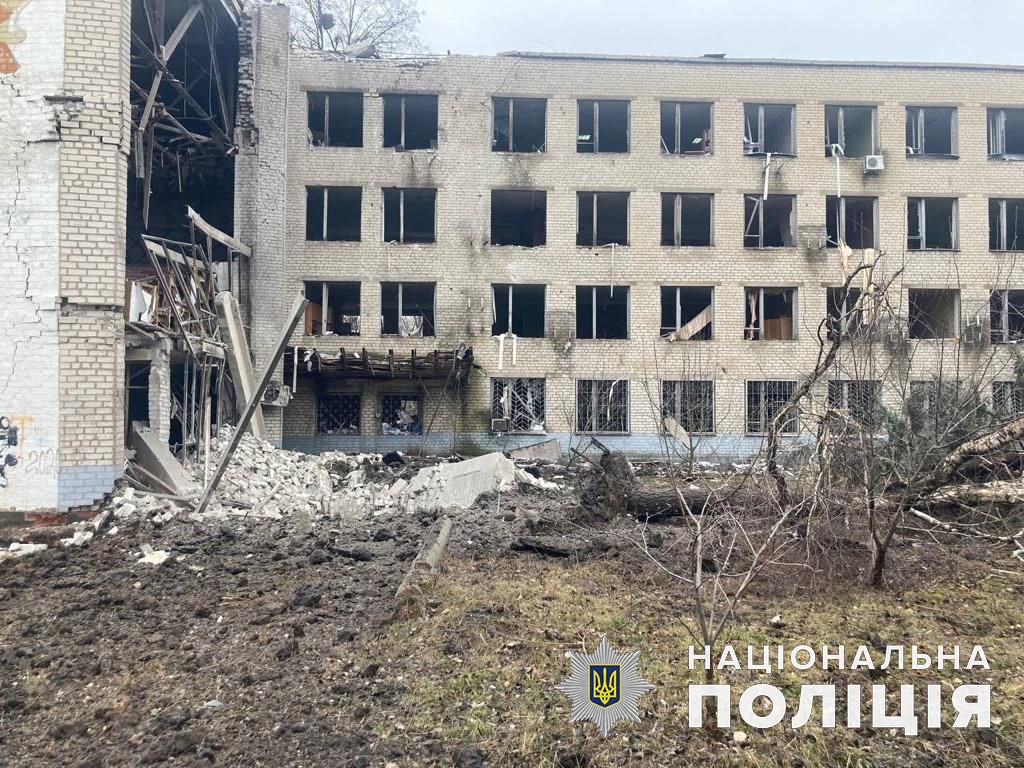 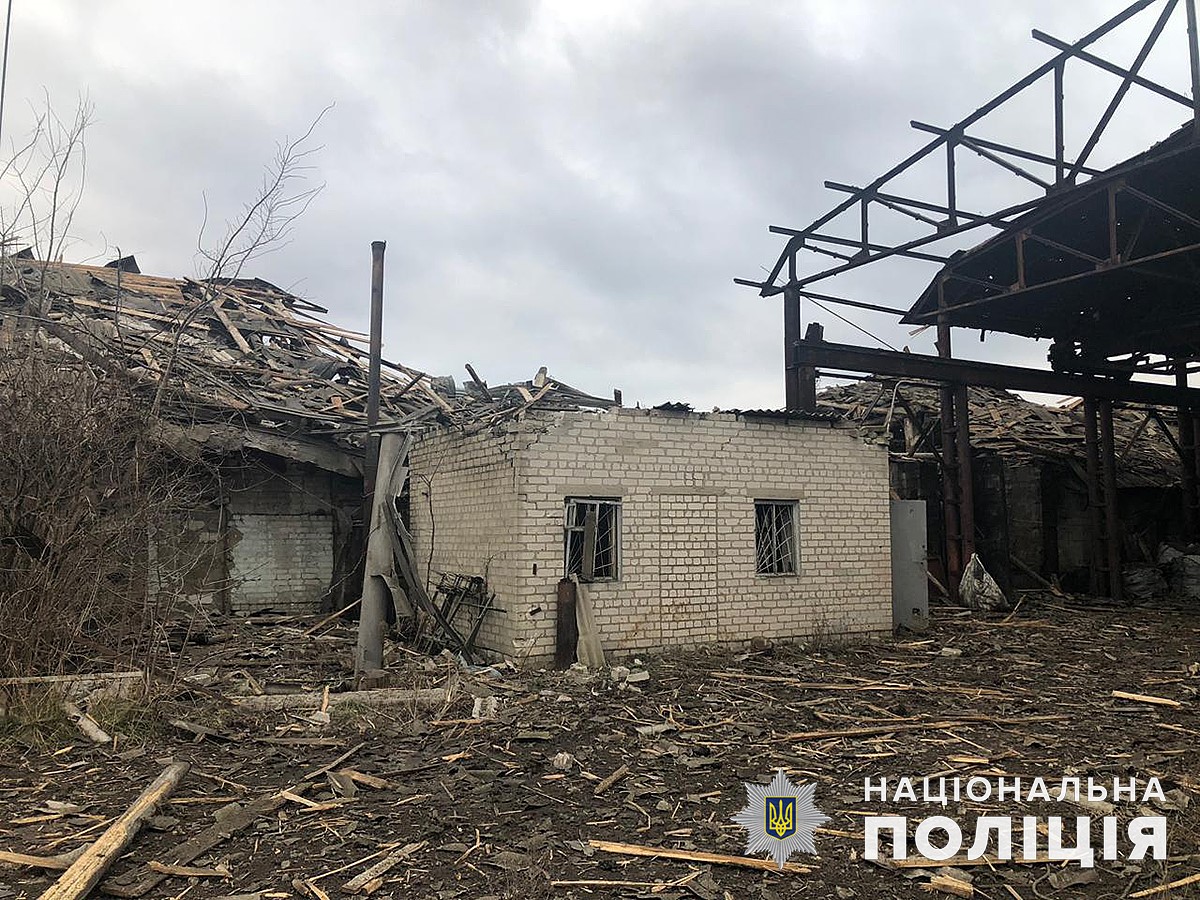 With the ongoing evacuation effort, 103 locals moved to the safer regions of Ukraine.

Governor Pavlo Kyrylenko stated that since the beginning of the full-scale invasion, 1,255 civilians have been killed and 2,738 wounded in the region. The se numbers do not include casualties in Mariupol and Volnovakha.