The towns of Popasna, Lysychansk and Hirska suffered the most severe shellings, which destroyed residential houses. 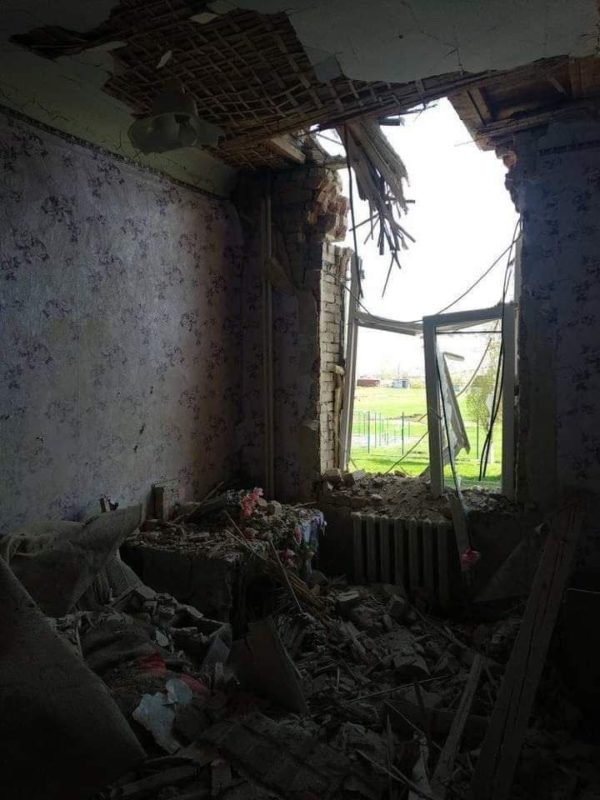 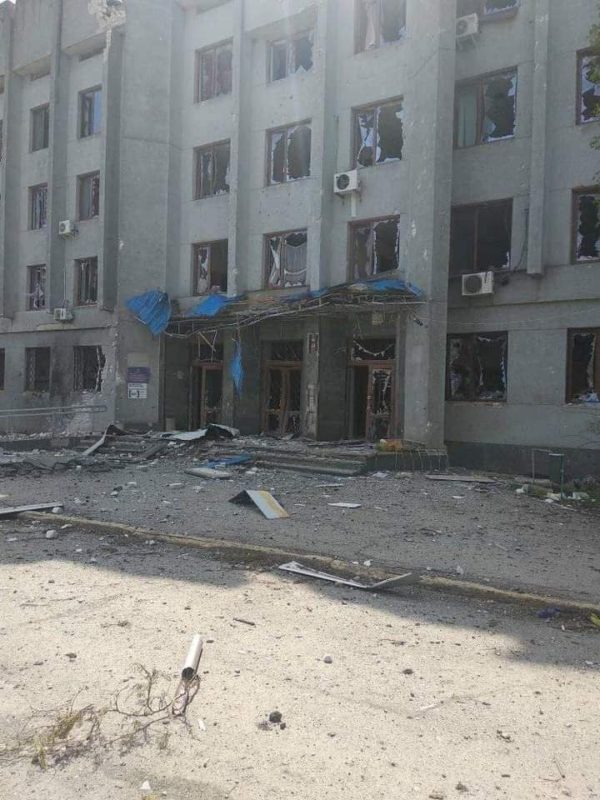 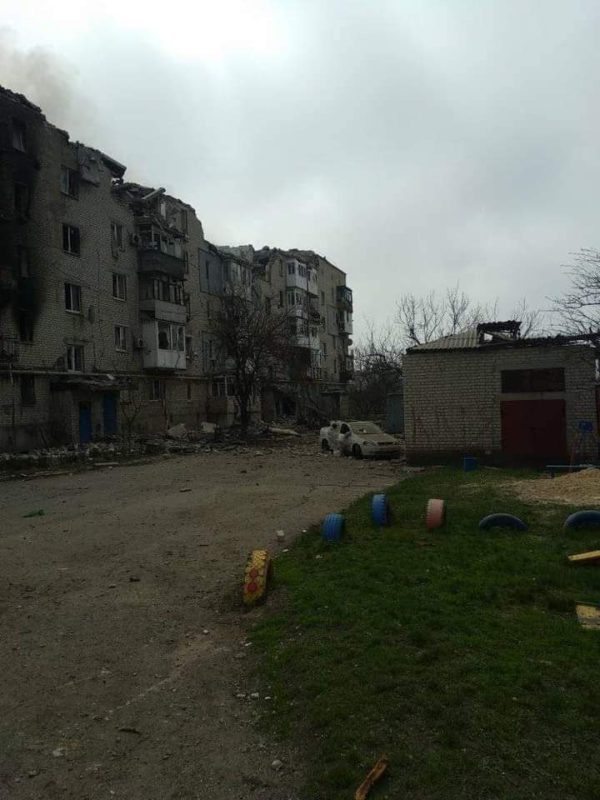 ‘Popasna suffered four powerful artillery attacks, and Lysychansk – two. There is damage to houses in Lysychansk, Popasna and Hirske. We are checking the information about casualties’, – the governor stated.