During the night, Russian invaders hit with missiles one of the districts in Zaporizhzhia. The strike caused destruction of civilian infrastructure.

Region governor Oleksandr Starukh stated that as a result of a night Russian rocket attack in one of Zaporizhzhia districts, private residential buildings and infrastructure objects were damaged.

Currently, the scale of the destruction is being assessed. All emergency services are working on the site. 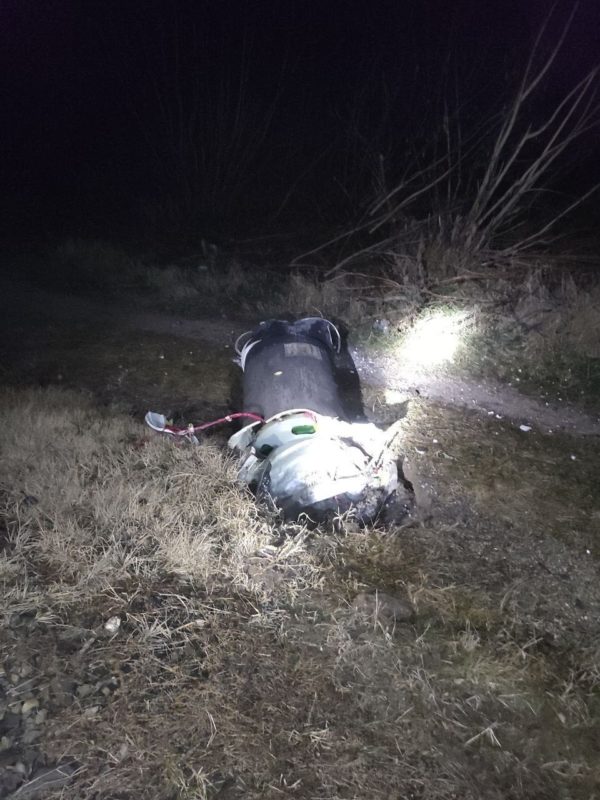 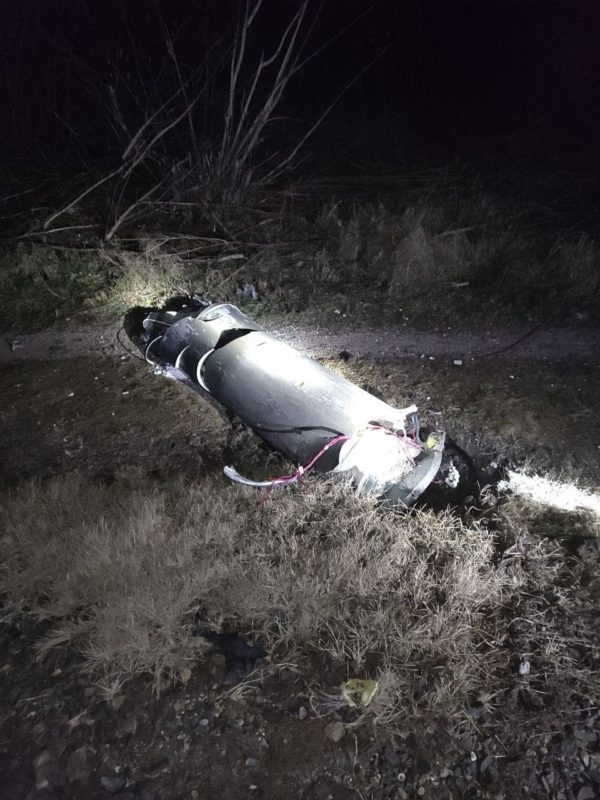 According to the preliminary information, the attack did not cause any casualties.