The lawyer of Ukrainian political prisoners Edem Semedlyaev was arrested in Crimea by Russian occupying authorities and now is facing a fine and 12 days imprisonment.

Semedlayev who was visiting the activists he was representing in court was detained on the pretext of ‘hindering  police officers’.

The unlawful arrest drew a swift rebuke from Ukrainian officials.

Ukraine’s ombudsperson Liudmyla Denisova blasted the detention calling it an example of ‘pressure and intimidation of lawyers in the temporarily occupied Crimea and another evidence of the policy of persecution and repression of Crimean Tatars’.

She also called on the world community to respond to another violation of rights and freedoms in the temporarily occupied Crimea by the Russian authorities. 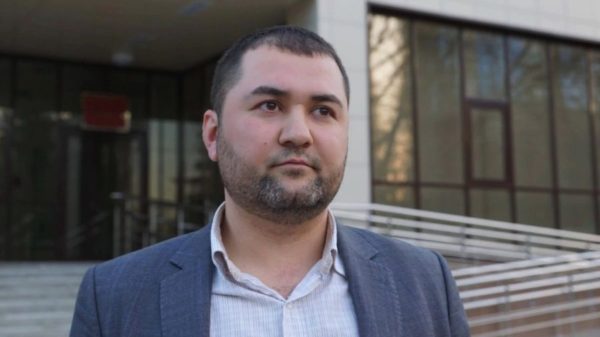