Media reports reveal his links to Russian politicians casting a doubt over his future in the goverment.

‘Bukvy’ takes a closer look at Ukraine’s interior deputy minister Oleksandr Gogiashvili who came under fire after he reportedly picked an altercation with police officers in Donetsk region.

Oleskandr Gogiashvili was made interior deputy minister earlier this year after a rejig in the ministry prompted by exit of long-serving interior minister Arsen Avakov.

His nomination for the senior governmental position raised some eyebrows given his questionable track record.  Before his tenure in government,  Gogiashvili had been officially  involved only  with ‘Tsentr zdorovoyi lyudyny’ civil group where he worked for rougly a year.

What probably helped Gogiashvili with his dramatic promotion was his wife’s close ties to the Ukrainian president – Mariya Levchenko has worked as Zelensky’s assistant in Kvartal 95 promotion company and this is where she was paid salary in 2019-2020.

Another startling revelation is that Oleksandr  Gogiashvili happens to be  a Russian citizen. Reports show that the senior government official  got his Russia passport in November, 2003, in Rostov-na-Donu, where he, at the time, resided working in drug and alcohol rehabilitation.  This fact is notably absent from his biography posted on the official website of Ukraine’s interior ministry where he has overseen drug rehab programs. 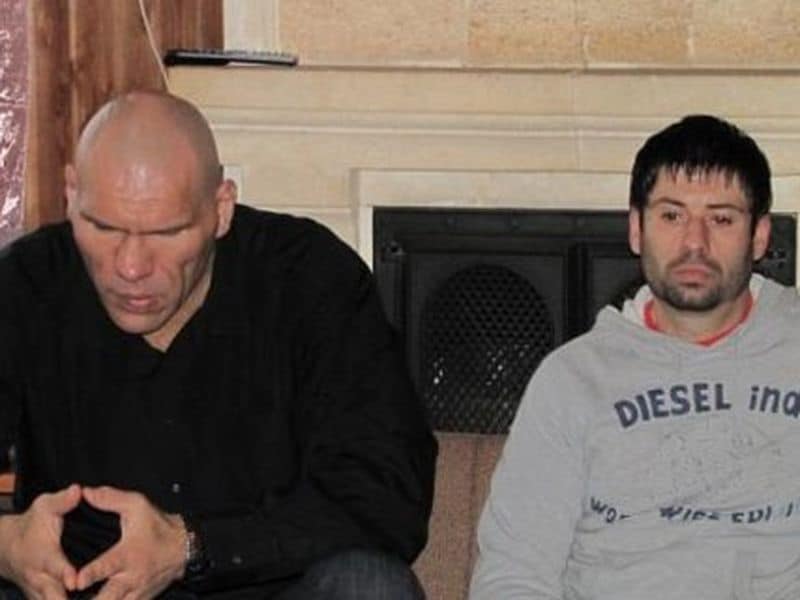 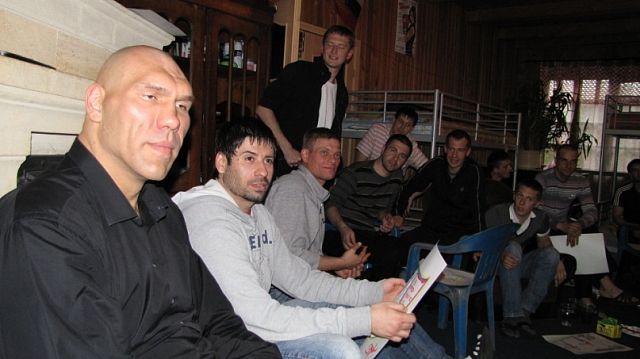 In early 2000s, Gogiashvili was also linked to Russian boxer-turned-politician Nikolay Valuev. In an interview for Babel news outlet, Gogiashvili revealed he grew close with the Russian lawmaker and volunteered to become his parliamentary assistant to work on ‘social programs’.

The interior deputy minister drew public ire following the release of  the damning video where he is seen berating and cursing at patrol police in Donetsk region  after they stopped his car for a routine stop check.

On Sunday, the Ukrainian president joined the chorus of politicians calling for Gogiashvili’s being booted from office.