During yesterday’s search, the Security Service of Ukraine found a big amount of Russian propaganda materials in the Orthodox monastery in Mukachevo. 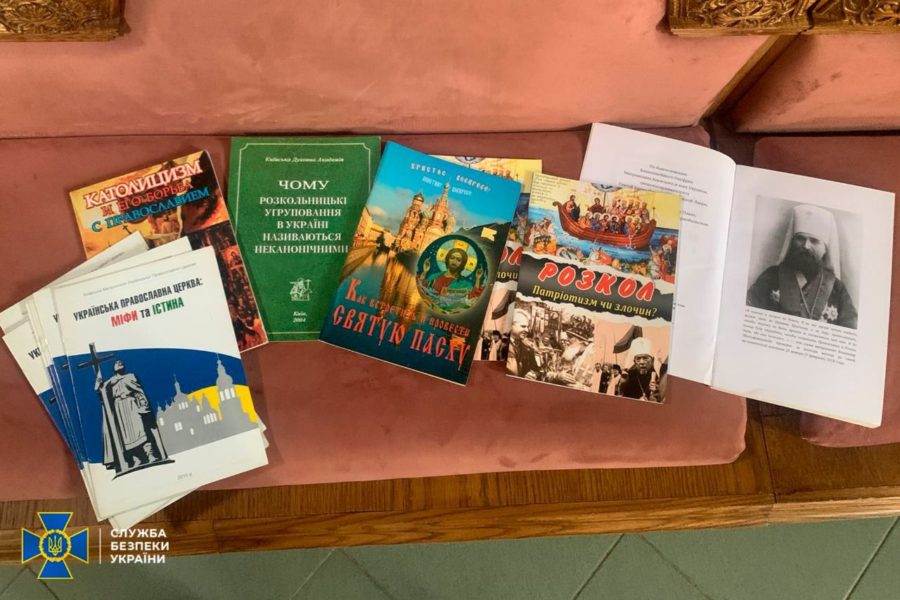 The SBU press service reports that the security officers interrogated 20 persons and found Russian propaganda books and brochures. Most of them were written and published in Russia.

In particular, xenophobic books with offensive fictions about other religions and nationalities were found. These books deny the existence of the Ukrainian people and country’s right for statehood. 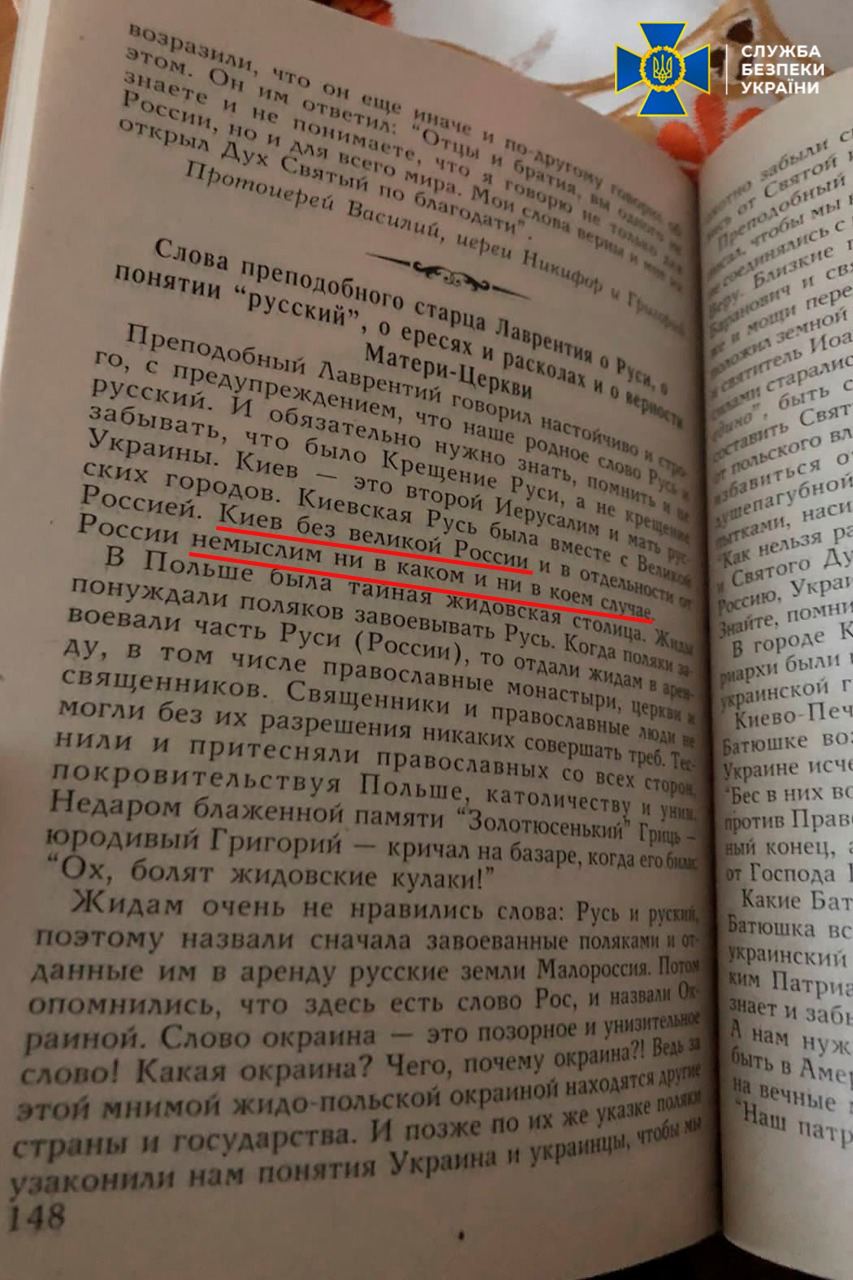 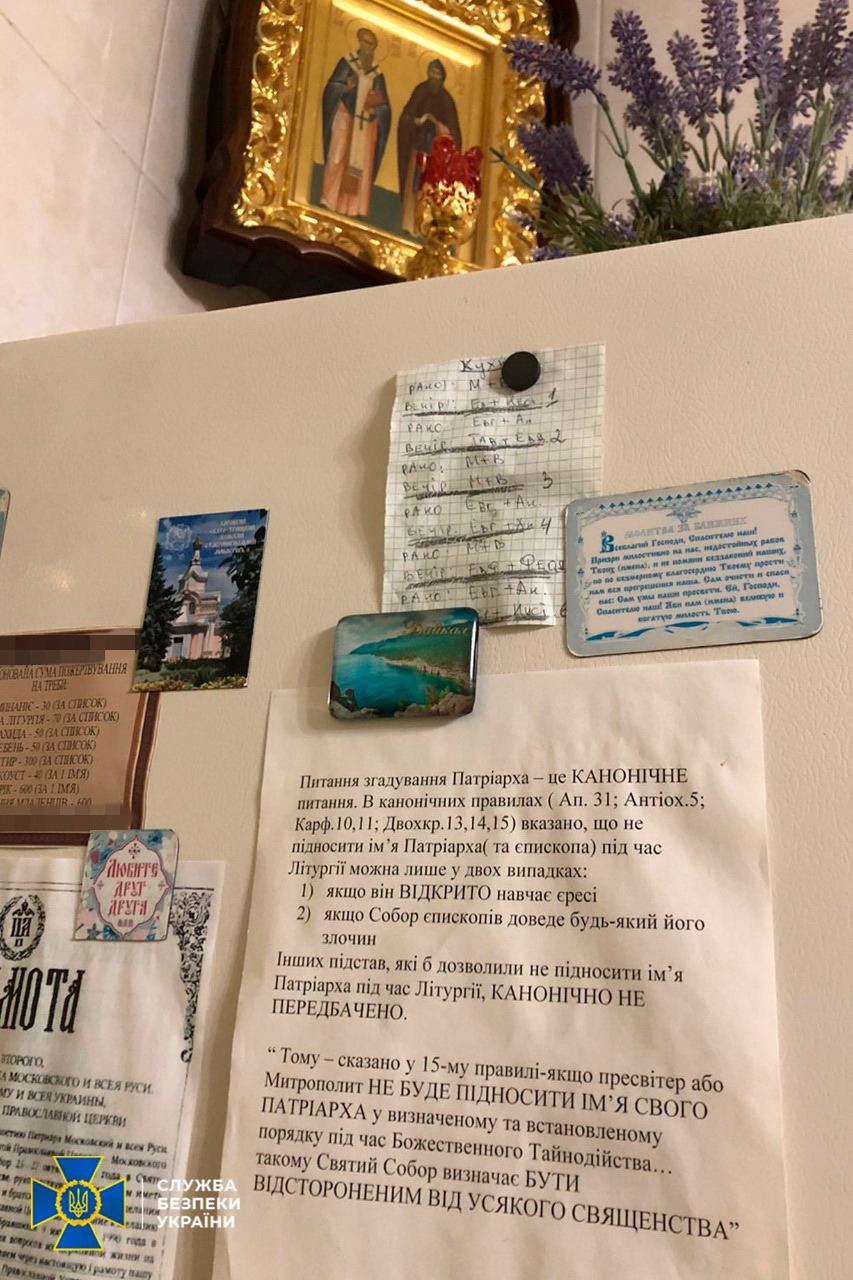 Earlier, Russian propaganda materials were found in other Orthodox churches that belong to Russian patriarchy.