The town of Velyka Kostromka was hit with long-range artillery systems, which damaged residential areas. Near the town of Synelnykove, a 12-year-old boy was wounded by the Russian strike. 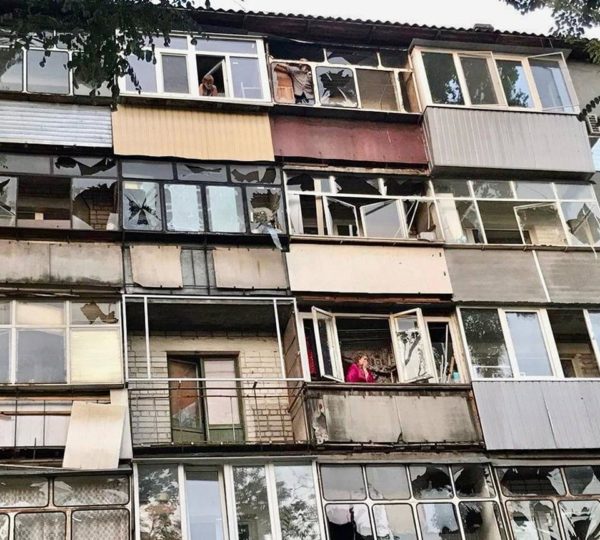 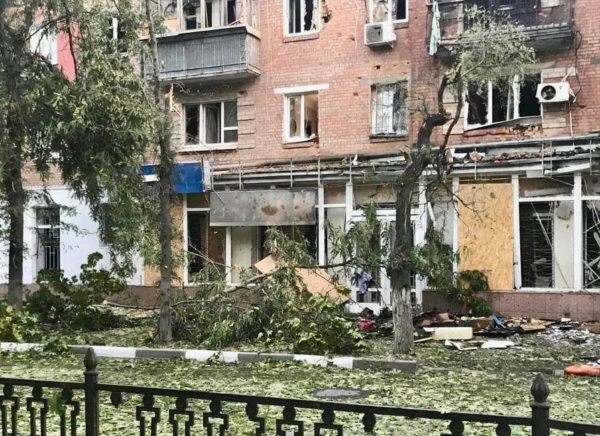 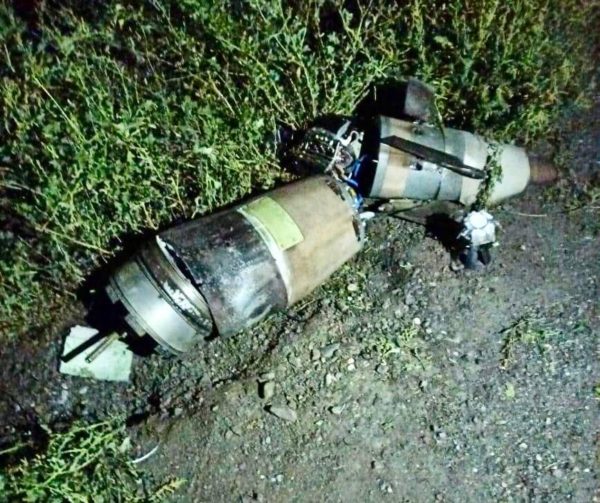 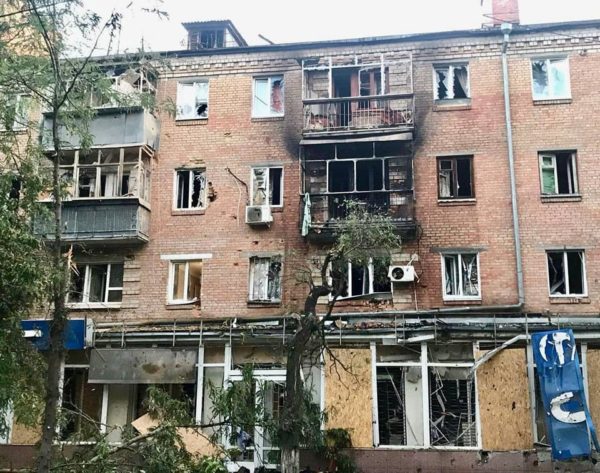