Within the last 24 hours, 13 civilian residents have been wounded by Russian strikes.

Region authorities report artillery shelling near Mykolaiv and Bashtanka, as well as in other towns.

On early morning June 8, Russian troops hit Mykolaiv. The wounded have been taken to the hospitals and are getting medical help now. 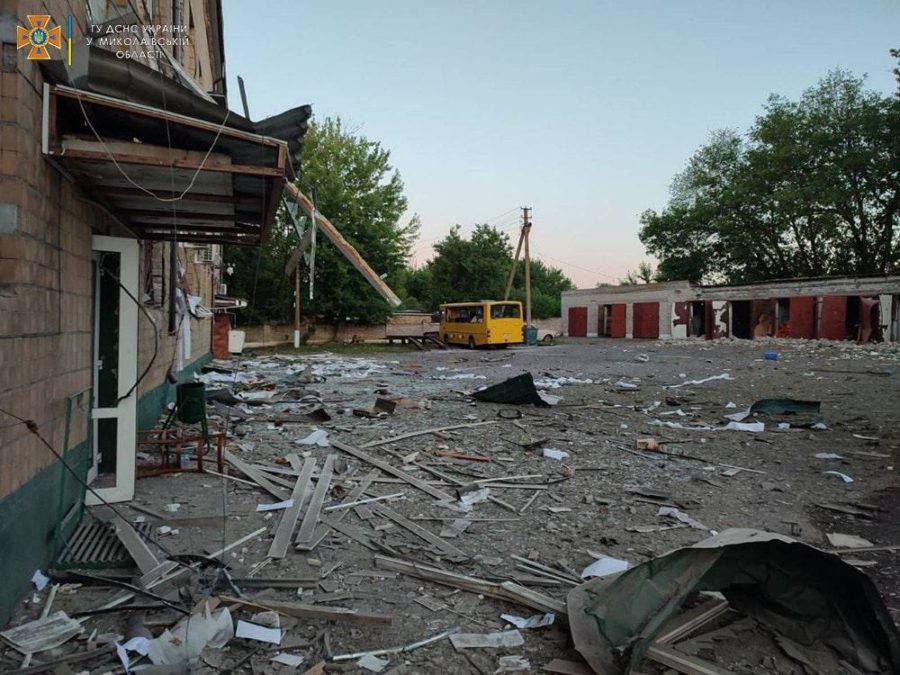