The citizen of Russia came to Ukraine in January 2022, the Security Service of Ukraine reports. 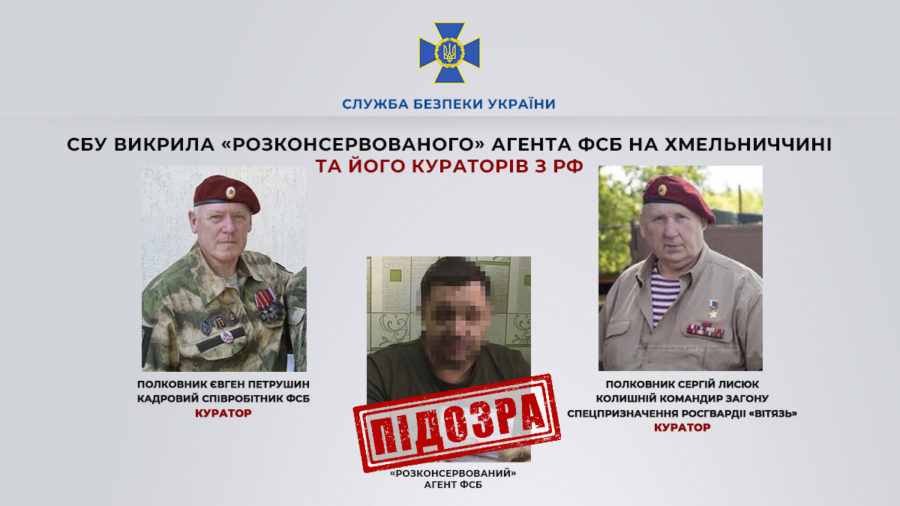 According to law enforcement officers, regarding the reason for the visit to Ukraine, the Russian made up a legend about an alleged visit to relatives. However, the real goal was to create an extensive agent network to collect intelligence and carry out sabotage in the western regions of Ukraine.

According to the investigation, the spy is a former special agent of the internal forces of the Russian Federation, who repeatedly took part in hostilities, including in the North Caucasus.