The Security Service of Ukraine exposed a spy who had been collecting information on Ukrainian air defense.

The spy is the resident of Odesa and was exposed by the SBU cyber professionals.

He collected information about the Ukrainian Armed Forces in the southern region and Kyiv, and tried to identify the locations of the control centers and the air defense system of the Ukrainian troops.

The collected information was transferred to the Russian security service on Telegram via the representative of Belgorod mass media.

The information was used to prepare targeted missile strikes on Ukrainian military facilities.

During the search, the SBU officers found mobile phones that the spy used to transfer information, Communist symbols and Russian propaganda materials. 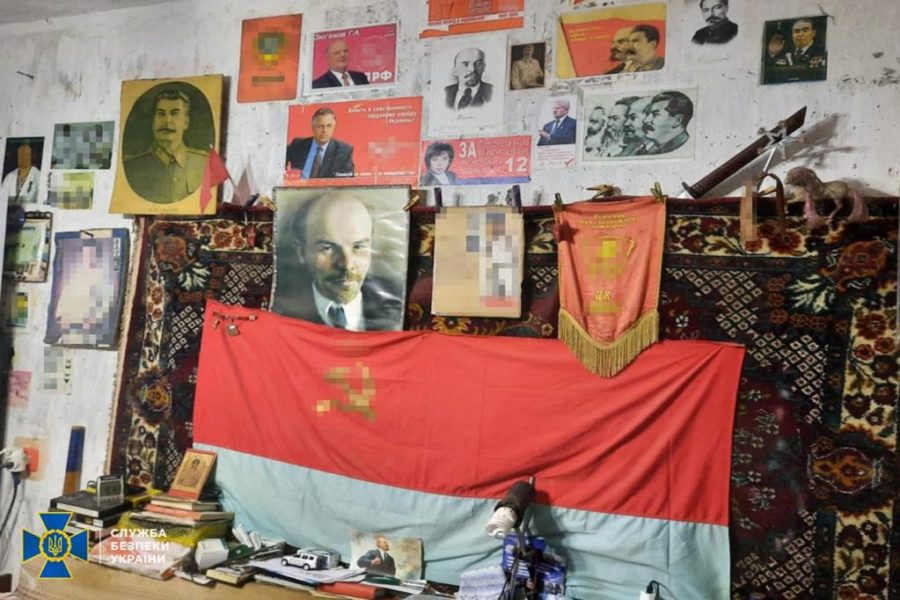 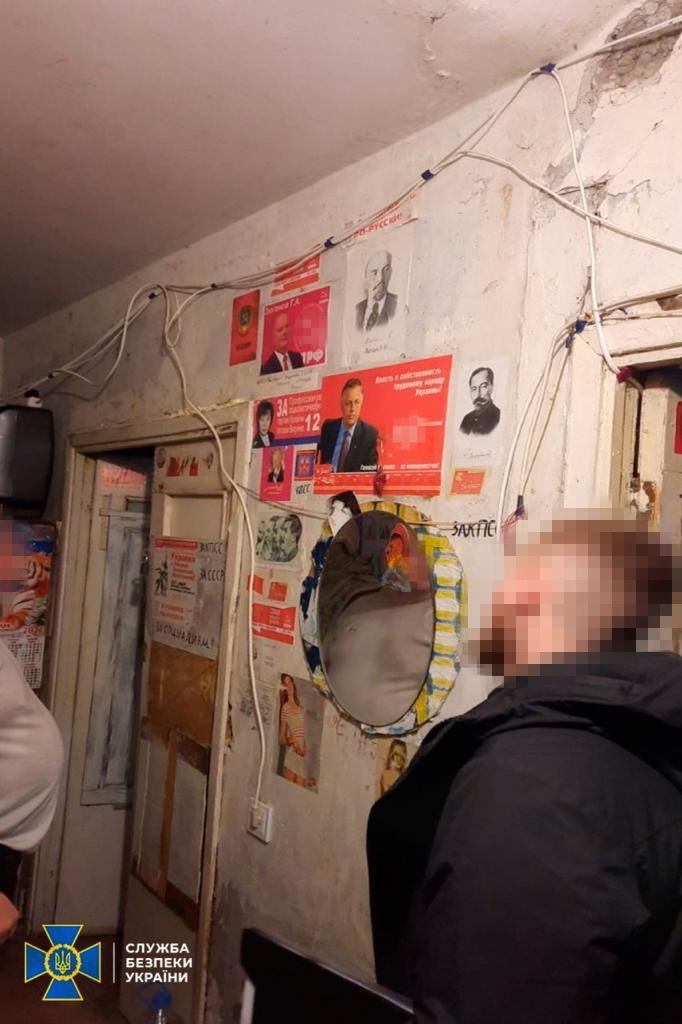 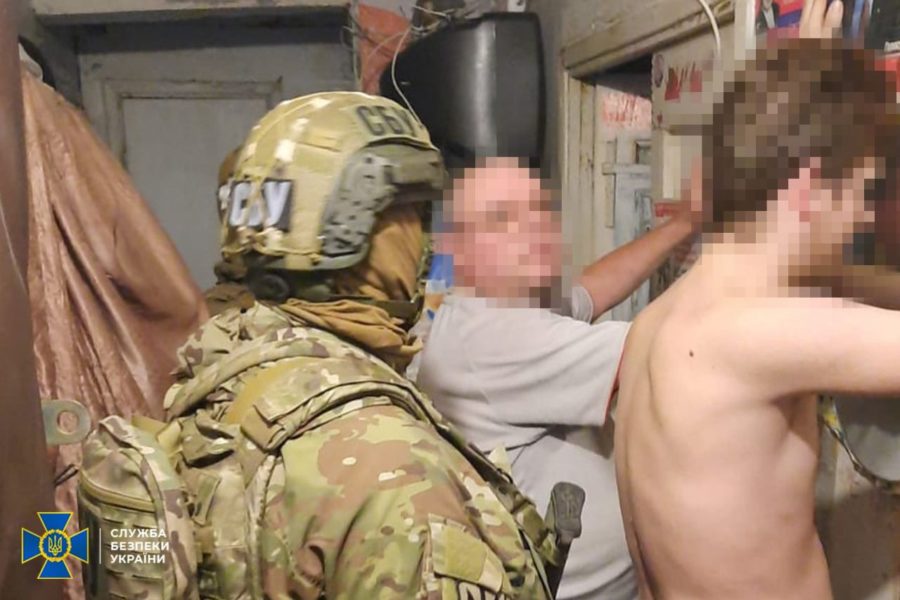 The SBU has launched the investigation into the case.