The Security Service of Ukraine exposed a Russian spy network, which gathered information on stationing and movement of the Ukrainian armed forces. 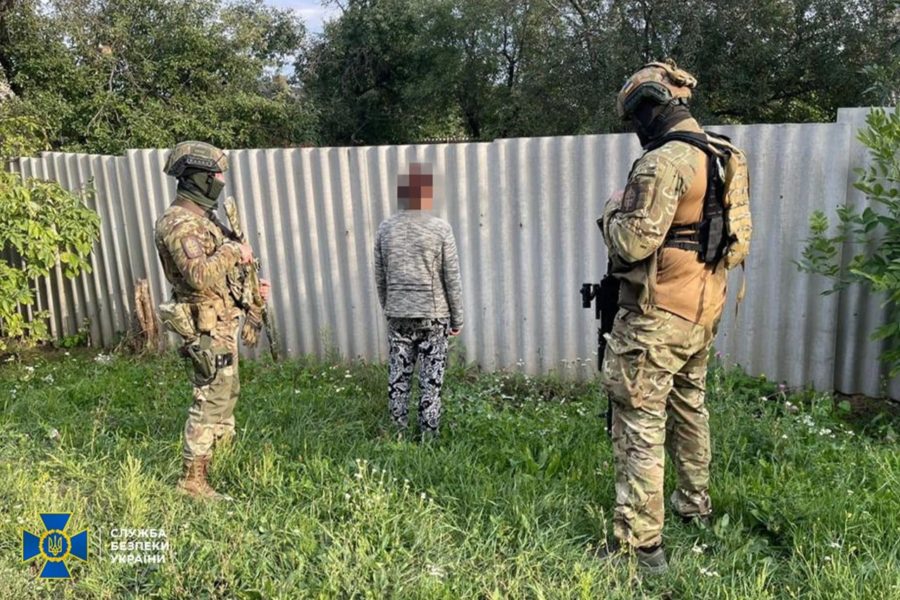 During the investigation, it was discovered that two local residents of Donetsk region were scouting the positions of Ukrainian defenders near Kramatorsk and Druzhkivka. The agents transferred the collected information to the Russian occupiers through anonymous Telegram channels, indicating the exact location on electronic maps with a text description of the object.

Another Russian spy was detained in Kropyvnytskyi. He put the coordinates of the movement routes of the Ukrainian troops on Google maps and transferred this data to his relatives in Russia, who were in contact with the Russian special services. 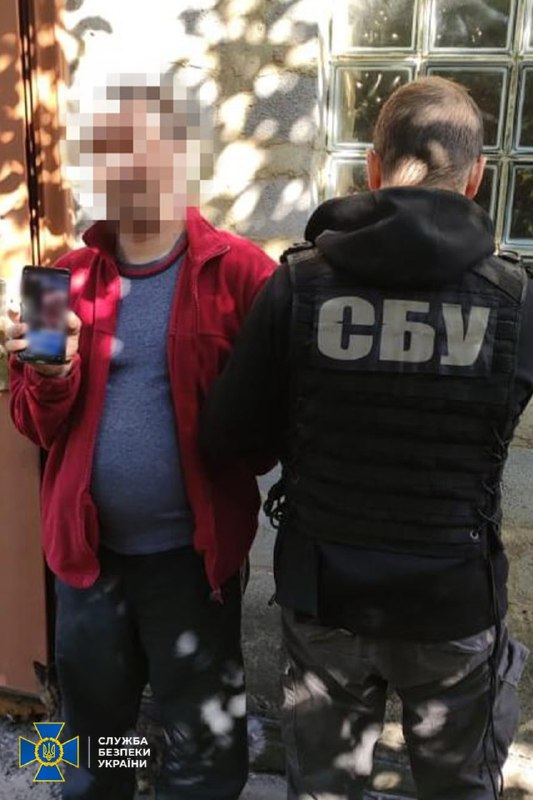 All spies are under arrest with the ongoing investigation into the cases.