In continuing attacks in Donetsk region, Russian invaders hit the city of Kramatorsk.

He added that the enemy targeted the premises of a boarding school, a hospital and several apartment blocks. 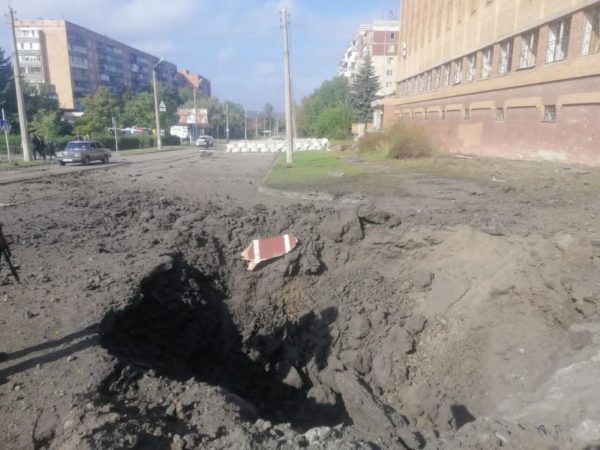 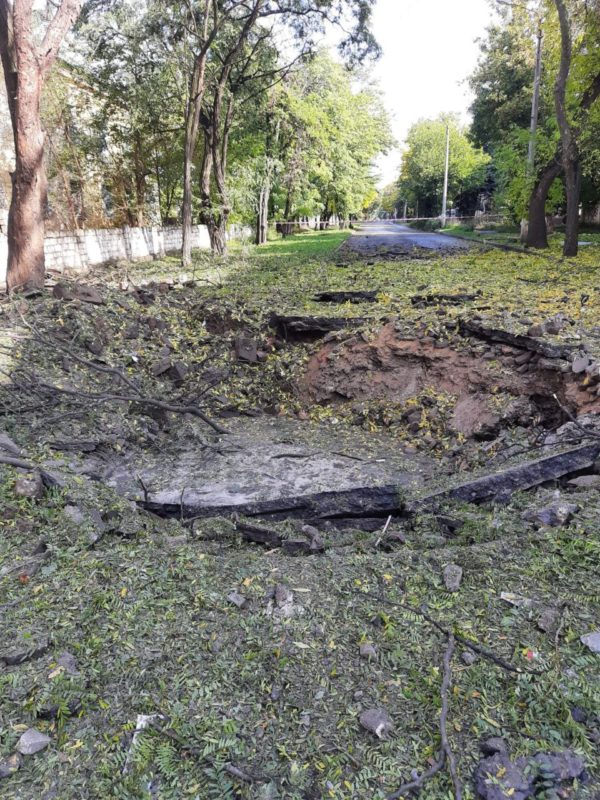 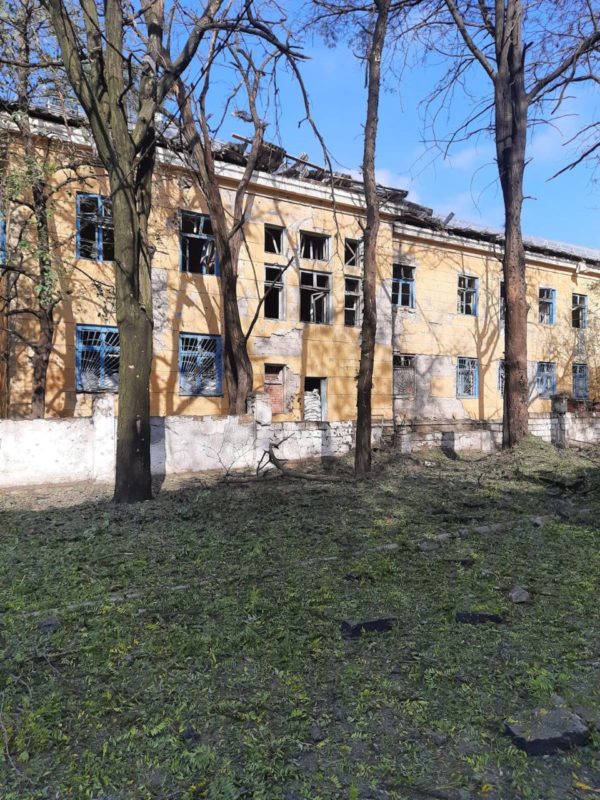 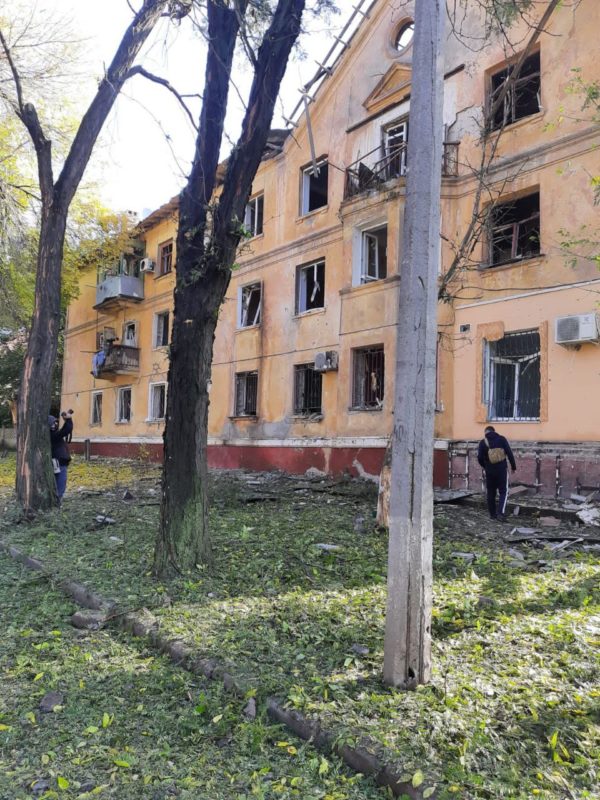