During the past day, Russian troops shelled 13 towns and villages in Donetsk region. 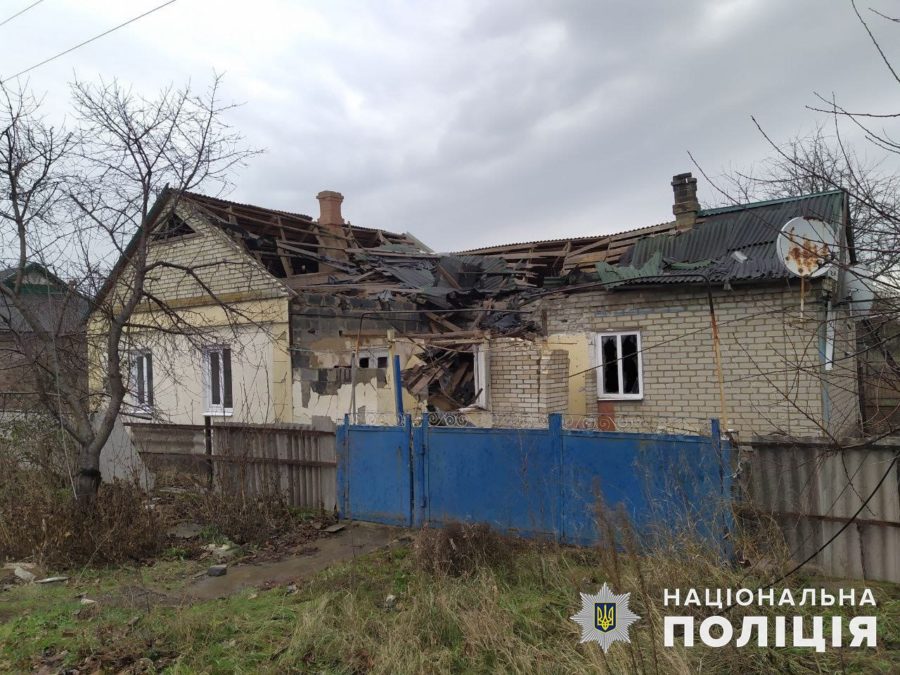 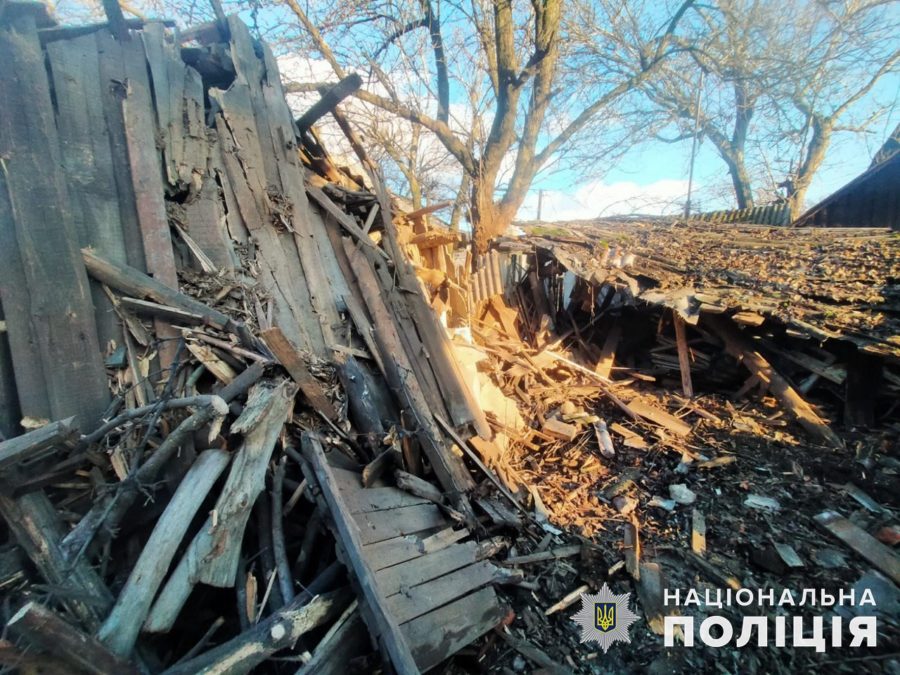 Within the ongoing evacuation, 69 locals moved to the safer regions of Ukraine.

Governor Pavlo Kyrylenko stated that since the beginning of the full-scale invasion, 1,257 civilians have been killed and 2,742 wounded in the region. these numbers to not include victims in Mariupol and Volnovakha as it is impossible to assess casualties there.